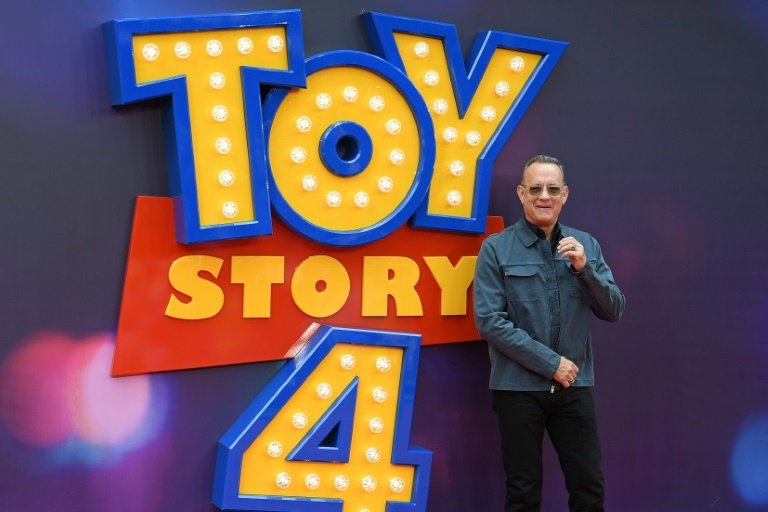 The fourth installment in the wildly popular Disney/Pixar series has earned $238.7 million so far in the United States and Canada, alongside another $259 million abroad.

The film again features the unmistakable voices of Tom Hanks as Woody, the ever-eager but empty-holstered cowboy doll, and Tim Allen as the impulsive Buzz Lightyear ("To infinity, and beyond!").

Far back in second place was "Annabelle Comes Home," the latest in a series of horror films featuring the creepy doll, which opened at $20.3 million.

In third place was another debut flick, "Yesterday," a romantic comedy based on a fanciful idea: what if the Beatles never existed?

A mysterious global blackout leads the world to forget the Fab Four, except for one struggling singer-songwriter who becomes an overnight sensation by performing the iconic tunes.

And fifth spot went to Universal's animated "The Secret Life of Pets 2," at $7.3 million.

A re-release of the blockbuster superhero film "Avengers: Endgame" earned $6.1 million for seventh place, but its overall global box office take of $2.762 billion is still $26 million shy of the $2.788 billion earned by "Avatar."

Rounding out the weekend's top 10 were: