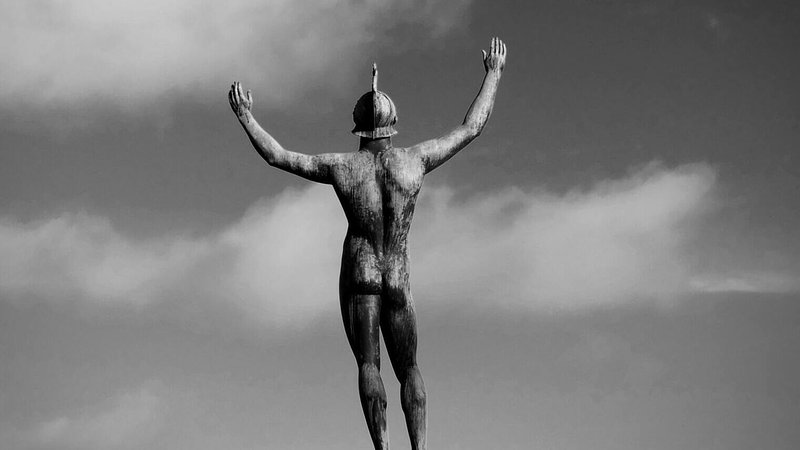 Throughout history, sports and politics have often been two sides of the same coin. There's always a winner and always a loser. But is it a game that can always be played safely?

Although etymologically the word "sport" derives from "to disport", which according to the Oxford English Dictionary means 'to divert yourself or to seek amusement', we’ve witnessed throughout history how it’s not all fun and games anymore when it comes to the seemingly innocent activity that is sport.

It's difficult to pinpoint the exact date of when sports first emerged, but it does go well beyond 2000 years BCE. There's no denying that since its existence, it has been closely intertwined with politics. The first Olympic Games date back to ancient Greece 776 BC, it was a way to bring people together but also to provide unity between war torn Greek states. With time, however, we've seen how sport was often abused for political purposes to the detriment of its purity. 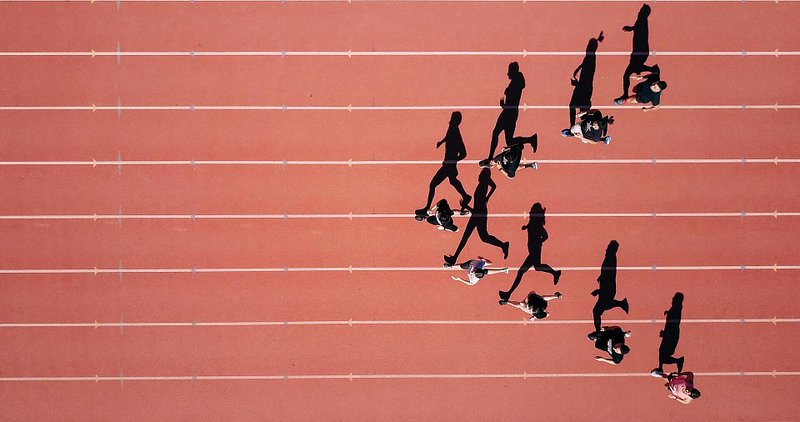 The consequence of politics being mixed with sports is that it often creates a division, and that usually happens whenever political talk is involved. Family and friends can get into fights because of differing political stances and people tend to enter a defensive mode wherein they stubbornly defend their vision, which then generates a judgmental environment. Especially nowadays, political issues are omnipresent in our day to day lives and everyone seems to have their own personal stance. Sometimes people can be over-reactive to these opposing opinions and clashes ensue.

The issue becomes more serious when governments get involved in sport, exploiting it for their own political gains. In 1936, Hitler used the summer Olympics as an opportunity to further his political agenda, promoting Germany as a grand nation while hiding the violent regime that was developing during that time. Today, with the ongoing war in Ukraine, Russian teams get banned from participating in different competitions as a means of opposing Putin's actions, but the ones that suffer from it are the athletes themselves. Wimbledon winner and Russian born player Elena Rybakina was pestered with questions concerning the war and whether she condones Putin’s actions, putting unnecessary pressure on the 23-year-old. There is a difference between athletes wanting to use their platform to make a political stance and governments using (sometimes even forcing) athletes to do so. Some athletes might want to share their opinions, and some just might want to answer questions about their performance, not where they stand on politics. Muhammed Ali made an exemplary use of his platform when he became the symbol of dignity for black people in the 1970s, introducing "black power" in a very racist American society, defying the government and saying "I’m free to be what I want".

The beauty of sport lies within its "uniting character", it brings together athletes and fans from all around the world to compete against each other and celebrate what the human body is capable of achieving. Can the pure humanness of sport not transcend the divisions that politics create? Sport is an important platform and space that in essence shows us how equal we all are, when we decide to leave our political views outside of the court. If we started asking our neighbors during a football game at the stadium whether they are left-wing or right-wing, the fraternalization that took place before it might come to a sharp end depending on the answer to the question. Unfortunately, politics often divide us, making us forget that at the end of the day we're all together on this planet and that sometimes our sharp and stubborn political views cloud our vision about humanness that we actually all share.

Let's not let sports and athletes become a victim of politics, but at best be a channel that brings us closer together.