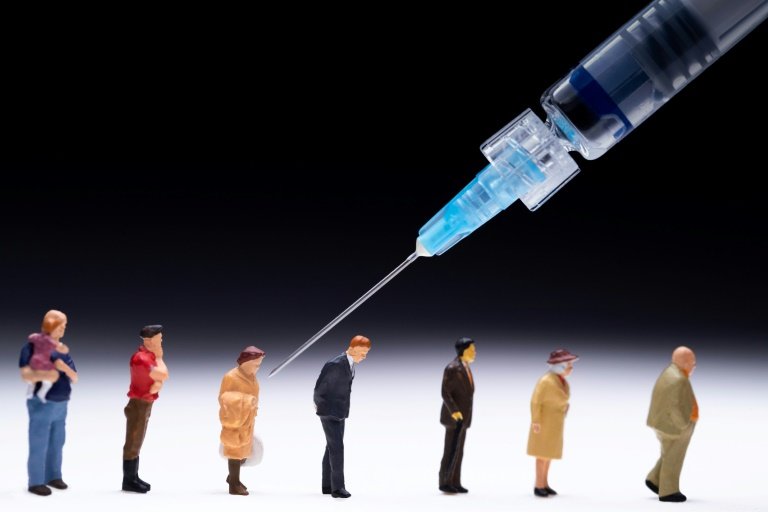 They have arrived! On 21th December the Pfizer/BioNTech vaccine was approved by the European Medicines Agency, with Moderna’s following suit this week.

Nine months into the pandemic, two effective vaccines have since been developed, trialled, produced and distributed. What should be seen as a tremendous success might yet prove to test the bounds of solidarity within Europe and beyond.

From the very beginning of the pandemic, it was clear that only large-scale vaccinations would be the way out. Therefore, in June 2020 the EU Commission set out their plans to bulk-buy vaccines on behalf of its member states in order to avoid a bidding war between the bloc’s richer and poorer nations. It did so bearing in mind the painful memories of the first wave when member states closed their borders and outbid each other for personal protective gear and face masks, showing rather callously the limits of European solidarity.

In theory, the EU’s plan to diversify its vast vaccine portfolio – more than 2 billion doses have been ordered from six suppliers - appeared sound (and was exuberantly celebrated at the time) but relied on several vaccines to hit the market at the same time. However, this is precisely what did not happen and might not be the case for several months.

German newspaper Der Spiegel reported how the decision which vaccines and how many to purchase became somewhat political, despite the Commission’s attempts to leave politics out of it. Despite BioNTech and Moderna showing promising trial results in July, the EU chose to place a substantial order with Sanofi, allegedly on the behest of French lobbyists; Sanofi is a French pharma giant. 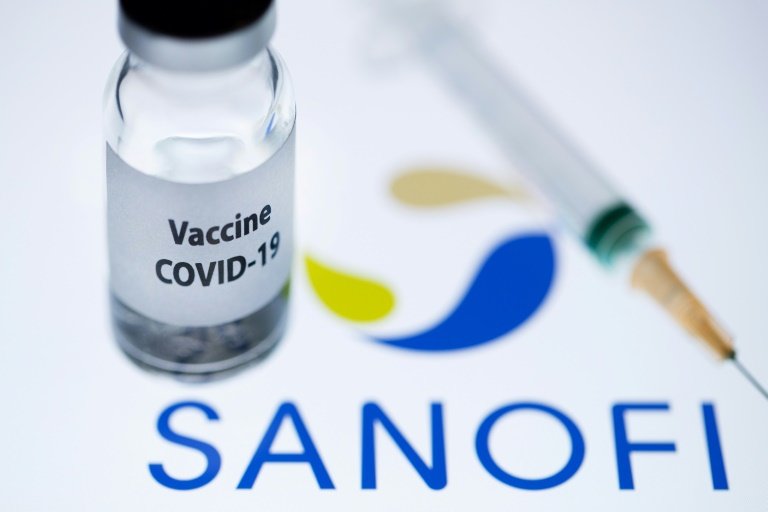 This meant that fewer doses, just 300 million, were ordered from Pfizer/BioNTech, which went on to be the first vaccine to be approved in the EU. Worse still, the EU even turned down the company’s offer to buy an additional 500 million doses of their vaccine.

Whereas in hindsight one could argue that we are all the wiser, BioNTech CEO Uğur Şahin said that at some point in the autumn it became clear that some pharma companies could not deliver on their ambitious timetables. Regrettably, Sanofi had to announce in December that its vaccine will not be ready for distribution until late 2021.

Predictably, the EU started to panic and ordered millions of additional doses of the BioNTech vaccine, but it is joining a rather long queue. At that point millions of orders had already been placed with the American-German consortium by the United States, United Kingdom and many others. It’s not any different than ordering drinks at the bar: First come, first served.

The European Union now finds itself in a position where it backed the wrong horses and noticed its mistakes too late. Vaccinations have now been rolled out, but at a frustratingly slow pace. Whereas, according to Our World in Data, the US have approved two vaccines, given 5.31 million doses already and plan to provide shots to up to 100 million people by the end of March, the EU is lagging far behind. Germany has, to date, given the first jab to fewer than 370,000 people. France has immunised just 5,000 people. Luxembourg says it plans to have vaccinated 36,000 people by the end of March, a mere 6% of its population.

This rather lacklustre roll out is set to be sped up once more vaccines are approved, and production capacity is increased. Leaders across the EU remain confident that vaccines will be available for everyone by mid-2021. Yet, anger and frustration will steadily grow should the EU fall even further behind in comparison to countries of similar living standards, or should it miss its ambitious timetable due to a gap in supply, as BioNTech’s boss has warned recently. 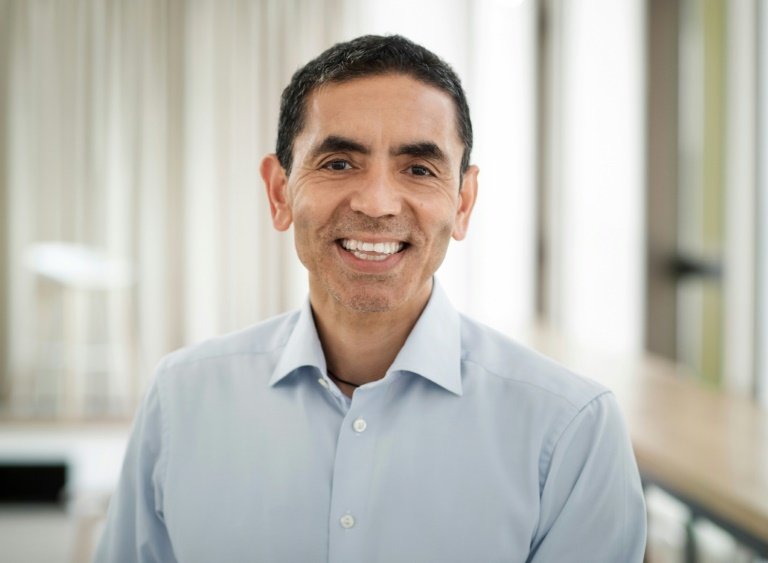 Images of people going to restaurants or enjoying barbeques with friends will start emerging from countries that have successfully vaccinated their population, or that have handled their outbreaks more effectively, like New Zealand and Australia. Should European countries still be stricken with Covid and be subject to tough restrictions and lockdowns, blame will go to national governments for delegating the vaccine purchase to the EU – member states are usually responsible for their own healthcare. And towards the EU for its failure to show flexibility when it became clear some vaccines would be available much sooner than others.

There are already signs that the EU’s united front is beginning to crack. Bowing to pressure from the population, Germany’s minister of health, Jens Spahn, has said his country will place more orders with BioNTech. A new factory is being built at lightning speed in Marburg to increase production capacity, but prospects still look bleak according to BioNTech’s chief medical officer and founder Özlem Türeci. Germans are puzzled how their government finds itself scrambling for vaccines that are being produced by a German company and whose research was funded by €750 millions of taxpayer’s money.

If the current speed of vaccinations does not increase sufficiently, voices, especially from then re-invigorated populists, will be calling for national governments to weigh in and make their economic and financial might felt. Should Germany and other economic powerhouses in the EU bypass the pan-European vaccine scheme altogether it has the potential to create a serious crisis in the EU, whose strategy rests specifically on solidarity between its wealthier and poorer members. Anyhow, any orders placed now, whether with BioNTech or Moderna, will be at the end of a very, very long list.

Vaccinations will therefore seriously test people’s trust in the union itself. Even more so because a former member seems to be doing very well, despite a largely dysfunctional government and a moderately successful handling of the pandemic, to put it gently. In fact, the UK was heavily criticised for refusing to partake in the EU vaccine scheme back in the summer. Yet, doomsayers who feared the UK’s ability to acquire vaccines would be dwarfed by the EU were proven spectacularly wrong as the UK managed to secure more doses per capita than the EU and has now approved two effective vaccines and immunised just under 1 million people. Though it has to be pointed out that none of this was due to Brexit as some Brexiteers wrongly claim. 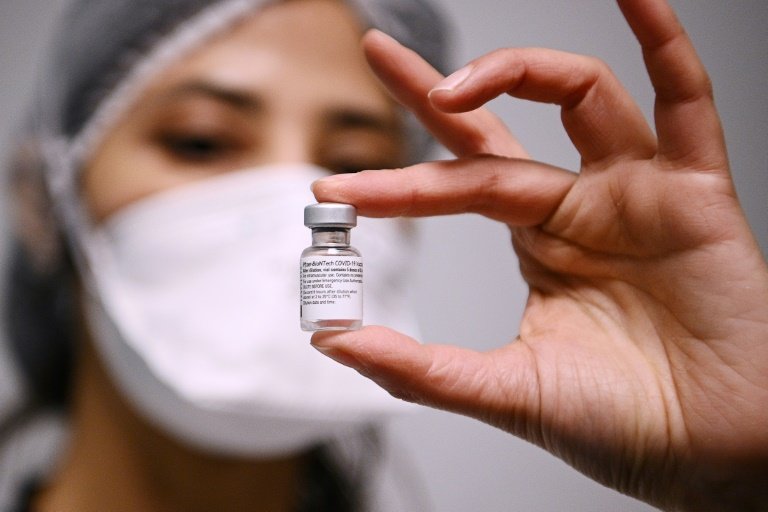 However, one considerable argument for shifting powers from national capitals to Brussels has been that, as one entity, the EU is in a stronger position to negotiate prices and force through a communal position with third parties, notably in trade talks. Yet, reaching a common position takes time, effort and compromise. In the vaccine procuration precious time was lost arguing which vaccines to order and how much the EU was willing to pay, says BioNTech’s CEO. As a result, the EU is now dead last in terms of vaccinations. Hundreds of millions of doses that have been ordered are likely to be delayed until the end of 2021, perhaps even 2022.

An even bigger test is coming our way once a considerable chunk of the population has received their vaccination. And this will affect each nation in the Western world and beyond. Thus far there have been few squabbles as to who should get the vaccine first. The overwhelming consensus is that it should go to high-risk groups and healthcare workers. Yet, it is less clear what these people should be allowed to do once they are immune to coronavirus. Such debates have already flared up. Some have already been calling for restrictions and social-distancing measures to be eased or lifted for people who have had their jabs. This debate will intensify as the number of vaccinations increases. It will be difficult to make a legal, let alone a moral case to prohibit restaurant, pub or cinema owners from opening their doors to customers who have been vaccinated.

This has the potential to split society right down the middle into those who think they should be allowed to rejoice their freedoms again and those who have to wait for their vaccination. Young people who have arguably felt the brunt of the crisis like no other group, with youth unemployment soaring and a widespread feeling of lost youth, will find themselves in the middle of this conundrum. This particular demographic will likely be the last one to receive the vaccine, possibly not until after the summer. The generational spilt is there for everyone to see.

Politicians across Europe will face a difficult choice between denying immunised people their rights and continuing to do so to people who have not received a vaccine and, of course, to those who refuse to take it. Solidarity within our societies may find a dangerous breaking point if this debate is not resolved once we get to the point where a majority of people have been vaccinated and are still subject to the same restrictions.

Within a matter of months these debates will become very prominent and will test the social fabric of our societies. Further down the line, there is likely to be even more tension as, inevitably, questions will be asked whether people who refuse to be vaccinated – and they have the right to do so – should be allowed the same freedoms again as those who have.

The light at the end of the tunnel is, sadly, still far away.