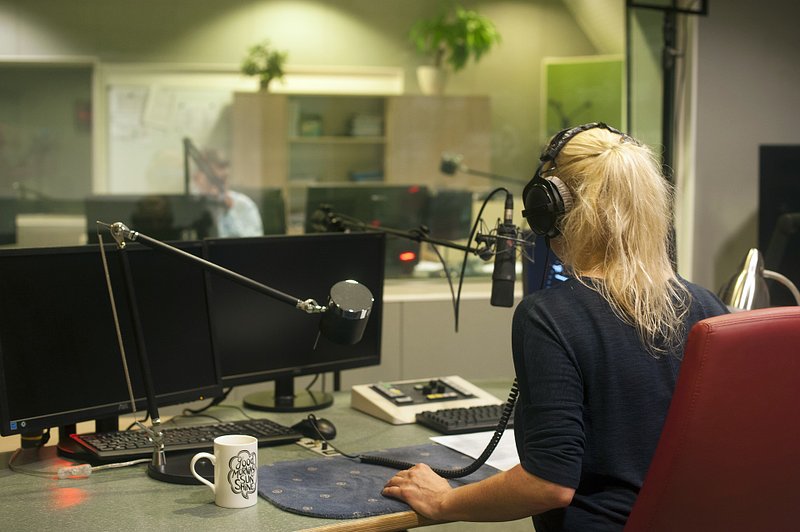 Performance royalties distributed to composers whenever their song is played on air are needed to keep them and their art afloat.

Musicians' lives have been throttled back from 100km/h to 1km/h by the pandemic. The busy summer festival season was just about to kick off, but the calendar has been wiped clean. This is a time when we should be calling on our country's radio stations to increase their percentage of local music on rotation.

Artists in the music industry tend to make a living from three main income streams: (1) Royalties from songwriting/composing, (2) Touring/live shows and (3) Music and merch sales. Besides other activities such as (online) teaching, session musician earnings or even a salaried orchestra/band position, touring and live shows make up a massive chunk of the pie, commonly more than 50%. Royalty income tends to lie at around 30%, music and merch sales somewhere around 20% (of course these figures vary for each individual artist).

Artists are registed with a royalty collection society, which for Luxembourg is the SACEM. They make sure that each time a song is performed on the radio or in a venue, the organisation pays a fee to use the song publicly. The total sum of the fee is based on complicated formulas that include listenership, length of the song etc, but range anywhere between a few cents and a few dozen euros. Having your song placed in a major radio station playlist can generate a decent figure. This amount is then distributed to the artist by SACEM on a quarterly basis.

Too much music that doesn't fit the programme

A multitude of radio station in Luxembourg choose to regularly place Luxembourgish artists on rotation, albeit often stuffed away during the night shift - but even if no one should listen, the royalties keep coming in. But the share of local to international music remains extremely low.

Musicians have been right to complain, but Yves Stephany, head of music at 100,7, argued that it was a two-sided story: many of the tracks sent in by artists don't fit the format of the station or programme, and the quality of the recording just isn't professional enough.

A facebook group called Mei Letzebuerger Musek Am Radio! (More Luxembourgish Music on the Radio) has 890 members and once discussed the country's radio station statistics, pushing for artists to send in their tracks and exchanging ideas on how to get more music on air. The FLAC (Federation of Authors and Composers) calls for radio stations to boost their numbers and asks music journalists to be more active in collecting new releases.

Production value in Luxembourg has reached a level that can easily compete with any other music market. This argument shouldn't be used as a justification to simply not play it.

At a Sonic Visions panel in 2018 about this topic, a music industry gathering in Esch, one panel member (who will be relieved not to be mentioned by name here) suggested that "listeners expect a certain quality and level of music" in their shows, so they don't want to include too much music the audience is unfamiliar with. The audience, mainly filled with music managers and artists, cursed under their breath and comments were immediately flung at the person.

Having a dedicated hour of music from Luxembourg's soil is not the solution, either. Rather than segregating it from international songs, just slip it inbetween popular songs. This way diversity remains, and you're supporting the upcoming artist from next door.

Some radio stations are beginning to take action, a welcoming move. I hope consumers will move away from Dua Lipa or Kings of Leon on their next track request, and rather pick something different from Lata Gouveia, Barteleby Delicate or Tuys instead.