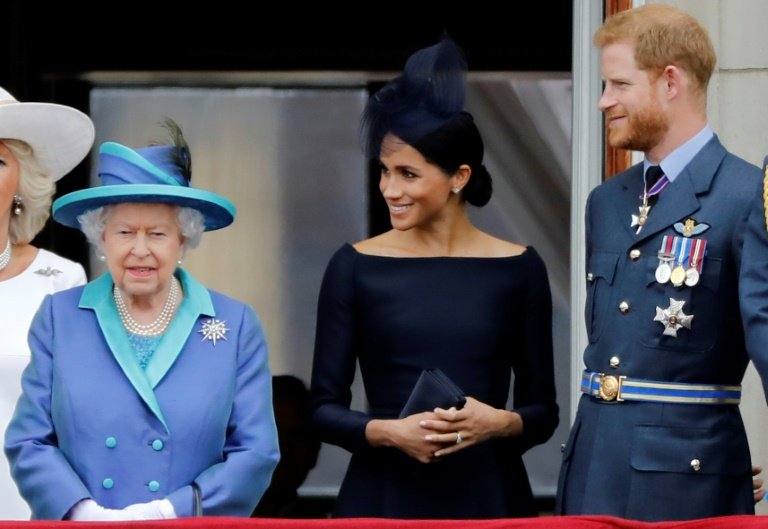 Sick of reading about Megxit? Me too. Excuse me while I rant.

I admit, I'm no royal expert - far from it. Most of what I know of the British royal family has been gleaned from obsessively watching The Crown, reading conspiracy theories on Twitter, or articles here on RTL Today. But even if I didn't work in the media, there's no escaping the ongoing drama playing out in the tabloids around the world.

The UK's royal family captivates the public interest more than any other monarchy in the world. Could you imagine US gossip sites pulling apart Grand Duke Henri, or wildly speculating that Princess Stéphanie's pregnancy is a sham, as was the case with the Duchess of Sussex? The level of scrutiny applied to the Windsors ebbs and flows, but in recent years it has escalated to dramatic levels.

In recent weeks, the subject of Prince Harry and Meghan stepping back from public life has dominated the British press in a fabulous display of irony. Articles ranging from speculation on the family's potential rifts, to their new home in Canada, both serve to underline the Sussex's reasons for relinquishing their positions as senior members of the royal family, and to bury other, arguably more important news stories.

Is that the monarchy's purpose, these days? To provide distractions from political and social crisis? It is telling that so many UK news outlets prefer to focus on the glamour and scandal of the elite, rather than holding the government to account on topics such as child poverty or the housing crisis. The distraction technique continues within the royal family itself, with tabloids pitting William and Harry, Kate and Meghan against one another, constructing articles based on anonymous sources, speculation and hearsay, instead of digging deeper into more unsavoury issues such as Prince Andrew's association with convicted sex offender Jeffrey Epstein. 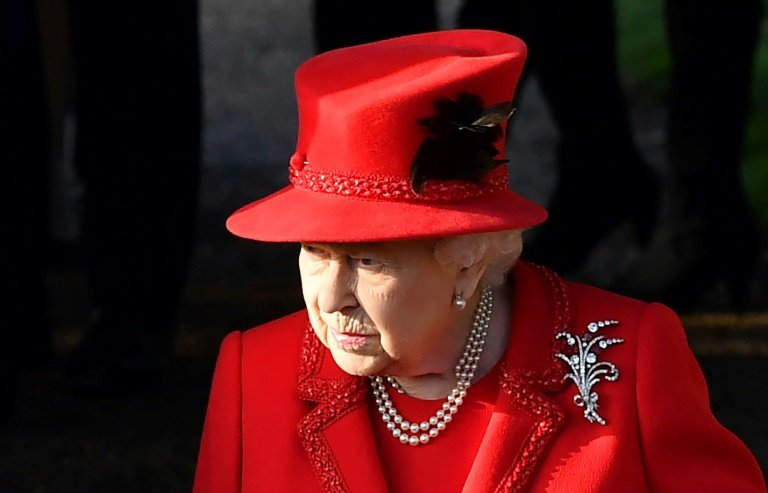 Traditionally the royal family and the reigning monarch are figureheads for the population to turn to in times of crisis for leadership and guidance. When thinking of the monarchy it's tempting to hold on to images of a bygone era, of King George VI overcoming his speech impediment to inspire his countrymen, or Grand Duchess Charlotte making supportive broadcasts to the people of Luxembourg while exiled from her home. In more recent years, nothing has divided Britain more than the topic of Brexit, splitting Parliament and the population into separate camps, while the royal family remain silent, aside from the occasional call for unity in the Queen's Christmas speech.

It does seem incongruous to me that while our country faces such turmoil and potential for economic disaster, the papers prefer to construct narratives regarding a family which is so far removed from the average UK citizen. The vitriol launched at Meghan Markle as soon as her relationship with Prince Harry came to light was utterly deplorable and undeserved, of course, but why has the media focused on her for so long, while there are far more serious issues affecting the country? It makes me question the royal family's purpose in the 2020s - if they merely serve to distract from real problems, perhaps they serve no purpose at all.

Whenever this question is raised, however, there are plenty of people who jump to the royal family's defence, highlighting their tourism appeal, the grandeur, the nostalgia associated with their lives and those of their predecessors. 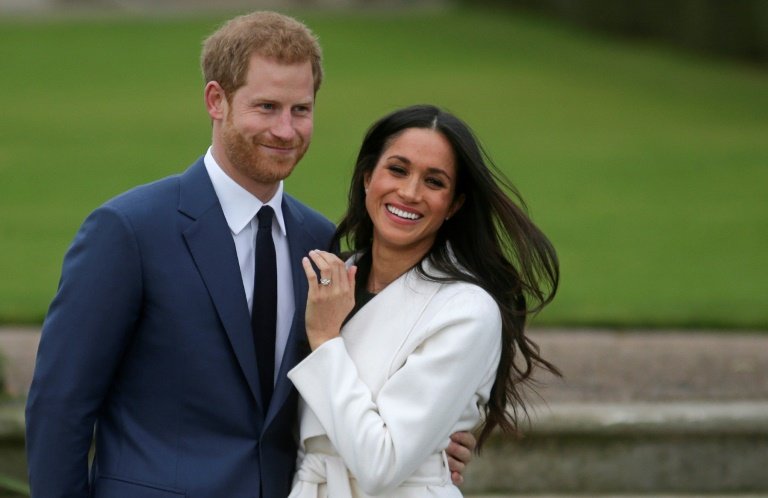 All fair arguments, of course - but one could argue in return that other countries, such as France, or Germany, or Austria, still draw huge numbers of tourists to their castles and palaces, despite abolishing the monarchy many years ago. Versailles, for example, welcomes around 15 million visitors a year, the same amount as Buckingham Palace.

Should we do away with the British royal family completely, then? Perhaps that would be a bit excessive, but I think an argument could be made for allowing members of the royal family to construct their own narrative, rather than allowing the press to fabricate stories on their behalf. Harry and Meghan have taken the first step by relinquishing their titles and duties, after their story developed almost entirely based on tabloid speculation. How can we begrudge them if they want to tell their own story?

What could be next for the royal family? Perhaps the Queen could begin vlogging? Kate could become an Insta-mummy? Prince Charles could join Celebrity Bake Off? I jest, of course, but in abandoning the sense of otherness and archaic elitism that surrounds the monarchy, they could become even more inspirational and relatable to new generations. And in the meantime, perhaps the press could get back to analysing Brexit, or calling out politicians' lies? Just kidding! Here, have another article on Meghan walking her dogs in Canada.

Dani Lodhi-Dunne is a translator for RTL Today.