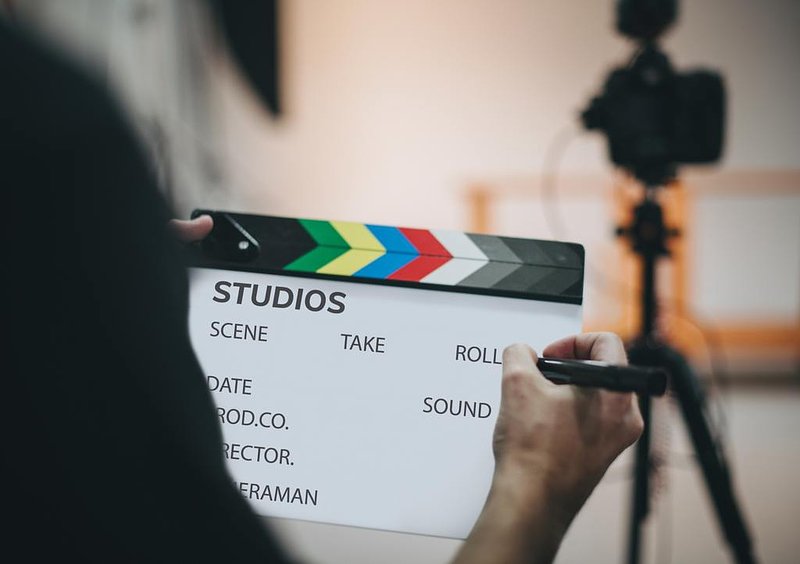 The other day a new trailer for the latest film in the ongoing Terminator franchise popped up on Youtube's trending section. Terminator: Dark Fate. Yes, that's right, a new Terminator film, even though the last three sequels got terrible reviews and were generally frowned upon by most fans.

People in the comment section were furious: nobody had asked for another Terminator, but they were getting one anyway. The clip boasted big explosions and the recycling of classic Terminator lines. For the umpteenth time this year we were left with the question: What is Hollywood's obsession with sequels, prequels, remakes and spin-offs? Fast and Furious 9? No worries, we've got you covered. Live-action remake of the Lion King? Sorted.

Over the last decade, original films have been completely overshadowed by remakes and sequels. They aren't scarce, but they just don't generate the same hype as these big blockbusters, made for the sole purpose of cashing in as much money as possible. Hollywood is playing it safe. It knows that people will be intrigued to see what happens next in a certain franchise, or what the new version of their childhood favourite looks like.

And so, despite the fact that they don't always approve of this unoriginal recycling of content, plenty of people support the concept by paying to watch these films when they are released, because they are curious. The problem, though, is that classics are becoming increasingly rare. In the 80s alone, there was ‘Jaws’, ‘Indiana Jones’, ‘Star Wars’, ‘Blade Runner’, and so many more classics. What are today's equivalents? The answer is the remakes, spin-offs, sequels or rip-offs of these films. Next thing we know, we'll be seeing a Back To The Future remake.

A pioneer of the sequel concept, and surely one of the smartest business moves in blockbuster history, must be the creation of the Marvel Cinematic Universe (MCU). This idea is ingenious, and from a marketing point of view extremely beneficial. The MCU contains 20 films to date, all of them interconnected in one way or another. This builds so much anticipation, but the most frustratingly cunning part is that if you've only recently been introduced to the universe, you have over a dozen films to catch up with, because otherwise you won't understand what's going on.

Recently, one of the latest Marvel films – ‘Avengers: Endgame’ – trumped James Cameron’s ‘Avatar’ (a blockbuster which, by the way, is set to have four follow-ups) to become the highest grossing film of all time. You can’t not be impressed, but is this feat that surprising? Not really, since Marvel films have consistently earned huge amounts of money and generated a lot of anticipation along the way.

I guess what we’re all wondering is: how long can Hollywood keep this up? Surely people will tire of watching the same exhausted storylines and characters over and over. The truth is, as long as the big companies continue making massive profits, they will stick to their formula of success. The only way this can change is if people boycott remakes and sequels, and instead let themselves in on the risk of buying tickets to see original films.

There is of course nothing wrong with watching remakes and co.; I myself am sorely tempted to watch films like ‘Spiderman: Far From Home’ (which is a sequel to a second reboot - that’s getting farcical), but it's a shame that cinema options have become less and less diverse due to the rising number of blockbuster sequels over the last couple of years, and it doesn’t look like that’ll be changing anytime soon. Oh well, at least there’s the hope that in twenty years’ time there won’t be any classics left to recycle, and that 'Star Wars Episode XX' won’t be a thing.