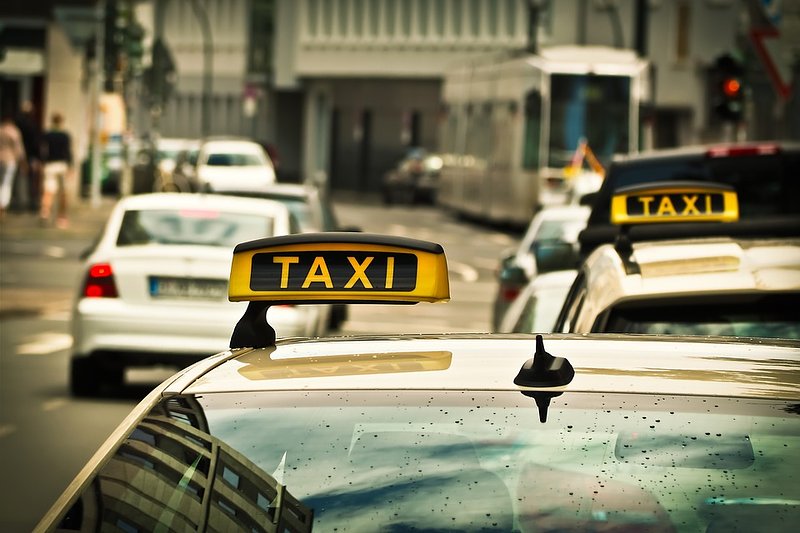 Luxembourg's taxi prices are notoriously high — to the point where they are basically a useless non-option for all but but business travellers.

There was a time, not long ago, when my friends referred to me as 'Mr Taxi' — a nickname unsurprisingly given due to my affinity for taking taxis. I lived in Edinburgh at the time, and if you could believe it the nickname actually came about while I was a postgraduate student living off a meager stipend.

It was a nickname I earned by deciding to jump off a bus halfway to campus (a 40-minute ride) because it was so busy there was barely space to stand, and the chap behind me thought it prudent to share his impressive bacterial flora with me by coughing and sneezing into my neck rather than covering his mouth. I pressed the stop button, hopped off, and called a taxi. The 15 or so minute ride to campus cost me — drum roll — about £7, or €8 by today's exchange rate. It was absolutely worth it.

Now, I realise that taking taxis is a and should be a bit of a luxury, and it's not particularly environmentally friendly. Being a few years older and perhaps just a tad wiser, I would likely not rely on taxis as much as I did back then even if I had the option. But, I do miss them being an actual option. To put prices into perspective, I went on webtaxi to see how much a comparable ride would cost here.

The ride was about 6km from pickup to drop-off. That's the equivalent, roughly, of riding from Bereldange to Lorentzweiler. A quick check on the aforementioned local taxi service website (don't want to give away too much free advertising), which is generally considered a cheaper taxi option, suggests that a comparable ride would cost a whopping €20 here! But it gets worse.

Hundreds per hour
In a more recent turn of events, I went on a short weekend holiday just last week and my flight was early in the morning. I had to choose between public transport (train plus bus, journey time 45 minutes) which meant getting up at 04.20am, or grabbing a taxi (travel time 10 minutes) at 05.50am. I looked at the price of both options, which broke down as follows.

Meanwhile, the 30-odd minute ride from my flat to the airport in Edinburgh would set me back £20 on average, while a bus would cost £1.60 (or £6.10 if you splash on a combination of local plus airport bus, which is quicker).

Whether able to afford paying €44 for the ride or not, there is simply no way I would pay that much for such a short ride. It's ludicrous. As Uber, Lyft, and similar apps have shown, driving a taxi today requires essentially two things: a car, a driver's licence (preferably your own), and a phone or GPS. Personally I prefer to use proper, registered taxis, but fact remains that you no longer need to spend years pouring over maps to pass, for instance, the infamous "knowledge" in London to become a cabbie.

I'm not going to pay what in this case equates to €264 per hour for a service as basic as driving a car from point A to point B, even taking into consideration the unsocial hour at which the service was required. I can't find a way to justify it, both out of principle and financially.

I appreciate that it's more than 10 minutes' work for the driver as he or she would have to drive from wherever they are to Lorentzweiler to pick me up. But even if we assume a 20 minute drive from the city (quite generous given that there would be no traffic), the price of the ride would come to €88 per hour - and that's taking into account a supply-side issue, which is being exceptionally generous.

Even this lower cost is essentially on par with what I pay my accountant, who has studied for years to gain the qualifications and expertise needed to carry out his job - and he ends up saving me money with his financial wizardry. I simply cannot see a justification for the prices as they stand.