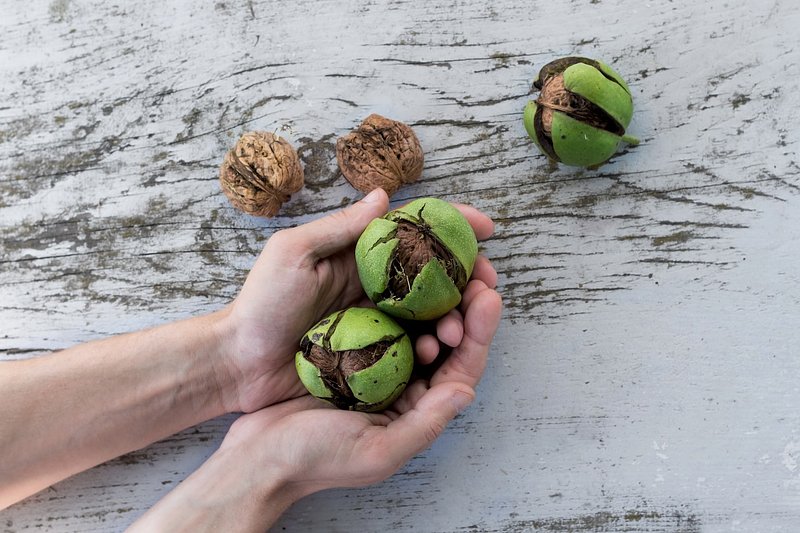 Every second Sunday in October Vianden is THE place to be, with up to 20,000 people from near and far are visiting the little town for their famous nut fair.

And since today is the second Sunday in October, we're nuts about nuts!

And not just any nut: The whole festival is dedicated to the walnut.

Researching this article, I just found out that the walnut is not actually a nut.. They are seeds masquerading as a nut!

Nut or no nut, lovers nor not lovers of the popular snack will meet in Vianden. It's a well-known event and popular with everyone: locals, regular customers, young people, tourists and anyone curious from all over the greater region.

In 1902, 20% of all walnuts harvested in the Grand-Duchy came from Vianden and in 1935 the first version of the nut fair took place. It was mainly intended to sell the insane amount of nuts but it quickly evolved into a renowned and irreplaceable folk festival.

At that time there were 2551 in Vianden, accounting always one fifth on the country's total stock of nut trees.

Except during the Second World War and between 1952 and 1969, the nut market has been held every year since 1970. During the latter, the market was temporarily abandoned due to difficulties after a poor harvest and the purchase of foreign nuts.

Going strong for more than 50 years now, the tradition hasn't seen any interruption (I guess the exceptions of Covid-19, but we'll let those slide since the entire world was literally standing still).

The town has always been considered the unofficial capital of the walnut in the country. The region features many walnut trees, including the trees alongside the road. This editor should know, since there is one day in the year where two of three streets out of my little village are closed off for the harvest. 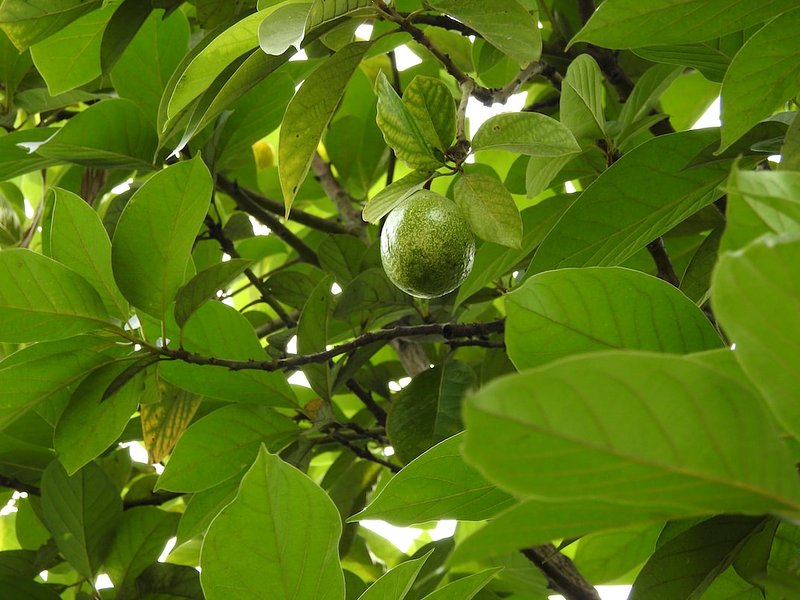 The harvest of nuts is done with the help of a joggle-machine. This machine makes the harvest a quick and easy process. Several local associations, however, still pick the nuts the traditional way with long wooden sticks. After "pouring" them, they need washing and drying.

The little medieval town will be closed off for the fair, meaning you get to stroll through the streets while having entertainment and local delicacies on offer left and right.

Nowadays the nut fair sells a ton of different nut products, from alcohol and nut raclette to nut sausages and nut cheese, the markets covers all your nut-related desires.

Popular drinks are the 'Nëssdrëpp' (nut schnaps) and of course the 'Nësscrème'. The "Nëssdrëpp" is made of young nuts that are picked while the paring is still green and when they are almost as small as the top of a little finger. Then you put them on brandy and after they reached maturity you get the "Nëssdrëpp" which is pleasant and stimulating for the stomach. 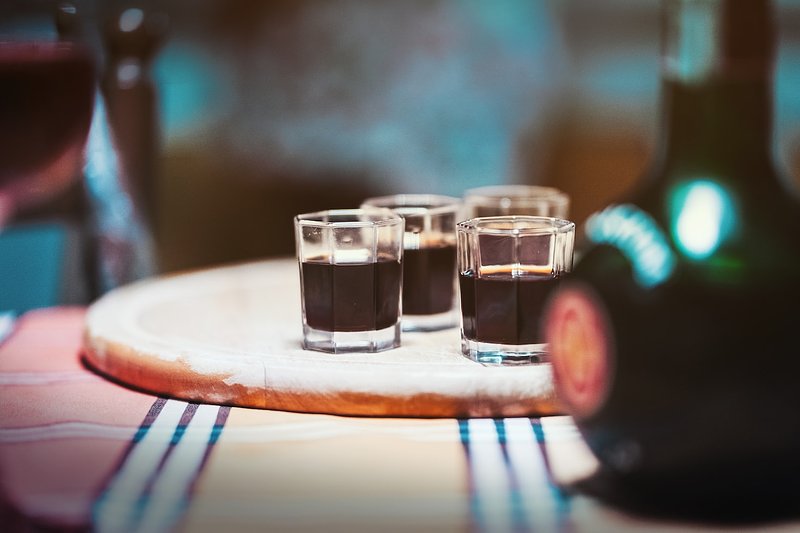 Next to the food and drinks, orchestras, brass bands and even DJ's will provide the atmosphere in the most diverse places.

It's definitely worth a trip for both young and old.

This year's edition is taking place on Sunday 9 October.

In case you are interested in visiting the nut fair this year, you'll find all the information about P+R, shuttles and public transport right here. Considering the closed off streets and Vianden itself, it's wise to use the available services to safely arrive at the event.

The nut fair starts at 10am and ends at 7pm.