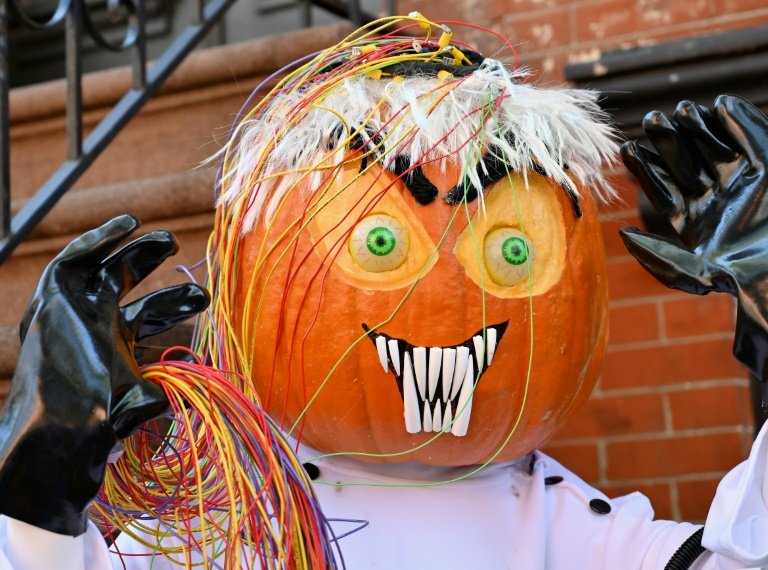 Tell us what YOU do on Halloween in our Fun Halloween Poll! Halloween is not an official holiday in the Grand Duchy. Yet thanks to Luxembourg's multicultural community, Halloween is celebrated more and more every year and brings a good opportunity for people of all ages to get together.

Halloween is a spooky holiday that was popularised in the United States and became a globally celebrated event. It originated approximately 2,500 years ago and was associated with the changing of seasons. It is traditionally considered as the day the dead return to visit their loved ones in the world of the living. You can read more about the origin of Halloween here.

Halloween itself is not a custom that is particularly celebrated in the Grand Duchy. Many people still don't celebrate it, especially those who are more rooted in national traditions.

But Luxembourg also has a big expat community, many of whom are from Anglophone societies that have celebrated it for decades. Hence, you might be surprised by just how many options you have if you'd like to celebrate it this year within our borders!

Celebrated mostly in the north of Luxembourg around the Ardennes, the Traulicht week is getting more and more popular. This year it takes place from the 22nd of October to the 2nd of November.

It consists of several activities surrounding not pumpkins, but another delicious vegetable - sugar beet!

@JTripper21 no pumpkin, but sugar beets (???I had to google the word) pic.twitter.com/6HmxYyH8VP

For some of you it may come as a surprise but Luxembourg's traditional "trauliichtwochen" translates to sugar beet week and has a lot of similarities with the more commercial pumpkin version of the day of the dead. On this day people in northern villages carve sugar beets, sculpt eerie faces on them and light a candle inside.

Some parade with the sugar beet lamps while making scary faces and sounds. The sugar beet ghosts are later placed by the windows in people's homes in order to protect them from the souls of the dead and the evil spirits, who are believed to be present around this time of the year.

This tradition was celebrated to chase away bad spirits, so everyone can make it through the winter and remain healthy for spring. It was widespread until the 1970s and experiences a comeback since the American version of Halloween got popularised in the 1990s.

You can find out more about this year's Trauliicht celebrations here.

To knock or not to knock?

The Halloween situation in Luxembourg is rather tricky. Because of the many nationalities who live here, different people choose to celebrate it differently - including some who don't at all. There are no general rules on what to do in this situation; it is not a hated and rejected holiday, but it also isn't widely accepted.

Personally, I think a little consideration can do wonders - both ways.

On one hand, it is completely understandable if you don't want to be bothered by a bunch of children demanding sweets from you (especially if you forgot it's Halloween and you genuinely do not have any to hand out).

Instead of getting upset every time someone knocks on your door and eventually yelling at these innocent little monsters, make sure to simply put a note on your door saying "NO SWEETS". It will hopefully prevent you from getting your evening ruined! 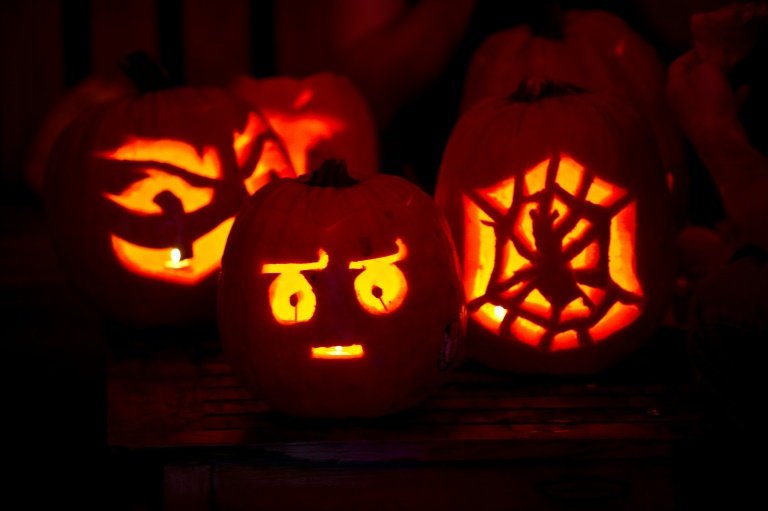 On the other hand, it is important to be considerate of our neighbours. After all, Halloween is not a Luxembourgish tradition, so it's good to feel out which neighbourhoods celebrate it and which not. A good rule of thumb is to only go to the houses with a visibly lit pumpkin (or a sugar beet).

Every year there are a lot of activities in Luxembourg that you can do with your children on Halloween. After all it's one of their most adored days!

Visit Moselle organises an event called Halloween 4 Kids... on a boat! That's right, there is a special Halloween cruise-celebration organised specifically for younger children. It includes games, arts and crafts and a disco! Halloween muffins, pancakes and more spooky snacks will be available. 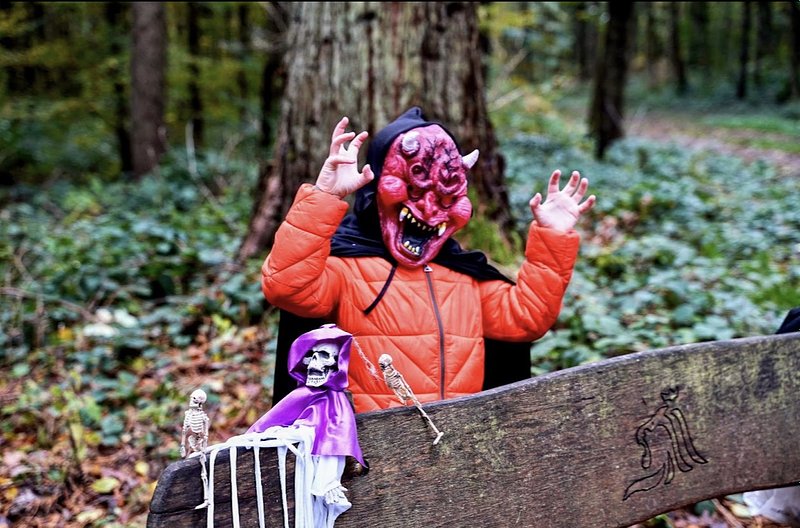 The event takes place in Remich on the 31st of October at 14.00 and lasts until 16.00. The entry for children is priced at 5 euro, while for adults the entry costs 15 euro. You can buy the tickets here.

In order to celebrate this year's Halloween, the main hall of Hariko centre has been transformed and their workshop are said to "take on a scary aspect". Various artists created a haunted house in Ettelbruck for you to explore. You can explore each room's different creepy atmosphere, walk through a cemetery or get a card reading from a (scary) psychic.

The 3G vaccination is required but there is a possibility to do a self-test at the door (these are not provided so you need to think about bringing your own test).

How do YOU celebrate Halloween?

Residents of Luxembourg are an international multicultural society that isn't always too predictable or definite in terms of their habits and ways of living. A lot of cultures translate to a lot of different traditions! Hence it is hard to generalise any (Halloween) habits and assign them as typical for the whole of the Luxembourgish population - everyone is different!

As Halloween is around the corner, we want to ask you - how do YOU celebrate Halloween? Are you a trick-or-treater? Find our Fun Halloween Poll down below and let us know what you think of celebrating Halloween in Luxembourg.

After all, if we need to know if we should expect our readers knocking on our doors on the 30th of October!