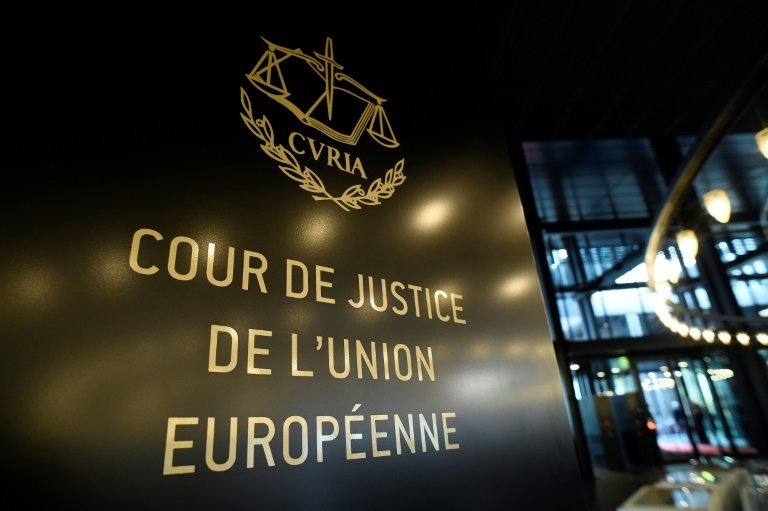 When you cross the bridge to Kirchberg from the City centre, it is almost impossible to miss the tall shiny buildings on your left. They form a part of the European Court of Justice, an important institution vital for maintaining European Union law across all Member States. In 2022 the Court celebrates its 70th anniversary; here’s a small breakdown of how it works.

The Court is the highest judicial authority in the Union and works together with national courts to guarantee a universal application of the law. The ECJ is divided into two separate instances, the Court of Justice and the General Court, which was established in 1988. Unlike any other court in the world, the ECJ is firmly dedicated to multilingualism; a case can be brought forward in any of the 24 official EU languages. You might think that the European Court of Justice has no impact on your individual life, but it has given many landmark rulings that still have a direct effect on our daily lives, such as rulings on the free movement of goods and persons within the Union.

It is possible to visit the Court virtually or in-person and attend public hearings. As capacities are limited, people wishing to visit are advised to put in a request several months in advance. Priority is given to law students or legal practitioners, and visitors must be at least 18 years old. More information on specific cases, recent news, or visits can be found on the Court’s website.

The Court of Justice

The Court is composed of 27 judges, one for each Member State. A judge is appointed for a term of 6 years but can be re-appointed thereafter. The judges elect amongst themselves a President and a Vice-President for a period of 3 years, which can also be renewed. The President leads the Court and oversees hearings of the Full Court or the Grand Chamber. Koen Lenaerts, who has held the mandate since 2015, is the current President of the court. Depending on the case, the Court can sit in 4 different configurations, as Full Court, as Grand Chamber of 15 members, or in chambers of 5 or 3 judges. The Full Court only sits in cases of great importance or in specific kinds of cases, such as the dismissal of a Member of the European Commission. The Grand Chamber convenes for complicated cases or at the request of a Member State or European institution. All other cases are heard by a court of either 3 or 5 judges, who have their respective Presidents.

In addition to the judges, the Court has 11 Advocates General. Initially, there were only 2, one French and one German, but this number gradually increased. Now, larger member states have a permanent advocate general, whereas smaller countries receive appointments following a rotation. Like judges, the advocates general are appointed for a 6-year period and can also be re-elected. The role of the advocate general is to give their opinion on a case after an oral hearing where they can ask questions to the concerned parties. The advocate general’s response is independent of the Court’s and reflects what they think would be the best solution for each specific case. While the Court does not have to follow the proposed solution, it often does. Both judges and advocates general benefit from immunity while they are appointed.

The Court of Justice rules on appeals, actions of annulment (a procedure that ensures legislative acts comply with EU law), and considers requests from national courts regarding preliminary rulings. Each case is assigned one judge, the judge-rapporteur, and one advocate general; after that, cases are treated in 2 stages. In an initial written stage, the concerned parties provide a written statement to the Court, which the judge-rapporteur summarises and then presents at the Court’s general meeting. The general meeting decides how many judges will hear the case and whether a second oral stage and the opinion of an advocate general are needed. In the oral stage, lawyers of both parties can make their case, and judges and the advocate general may ask questions. If requested, the advocate general presents their opinion several weeks later, after which the judges pronounce their verdict.

The General Court is composed of 54 judges, 2 for each member state. They are elected under the same rules as the judges of the Court of Justice. Since 2019, Marc van der Woude has been the president of the General Court. Previously, Luxembourg national Marc Jaeger was the President from 2007-2019. In contrast to the Court of Judges, the General Court does not have any permanent advocates general, but occasionally, a judge can act as the latter