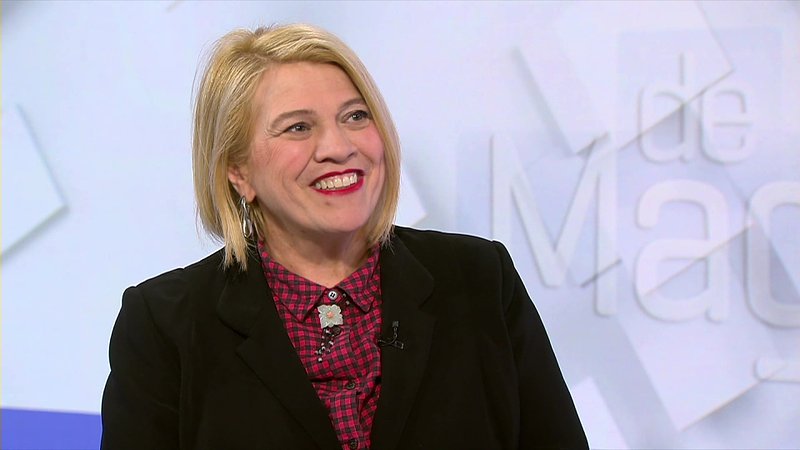 35 years ago, the famous Michelin Guide awarded its first star to Léa Linster, who went on to become one of Luxembourg's greatest-ever chefs.

Although Linster did not immediately pursue a career in gastronomy, she went on to have remarkable success in the culinary world, and her fame reaches far beyond the borders of the Grand Duchy. The 35th anniversary of her first Michelin star thus seems like the perfect opportunity to look back on her greatest achievements, as well as her legacy.

After graduating from high school, Linster initially set out to pursue a law degree. However, in 1982, her father passed away, which lead her to discontinue her studies and instead take over her father's roadhouse in Frisingen. The former petrol station and tavern was quickly turned into a restaurant, which Linster named after herself, and which still serves guests to this day.

In 1987, Linster's relentless efforts paid off when the world-renowned Michelin Guide awarded its first star to restaurant Léa Linster. The same honour was also once again bestowed upon the restaurant earlier this week, 35 years on, when the 2022 edition of the Michelin Guide for Belgium and Luxembourg was released.

In 2017, Linster decided that it was time to hand over the proverbial wooden spoon to no other than her son Louis. A wise decision, as Louis was not only awarded the title '2021 Young Chef of the Year' by French restaurant guide Gault&Millau, but he also managed to retain restaurant Léa Linster's prestigious Michelin star since taking over. 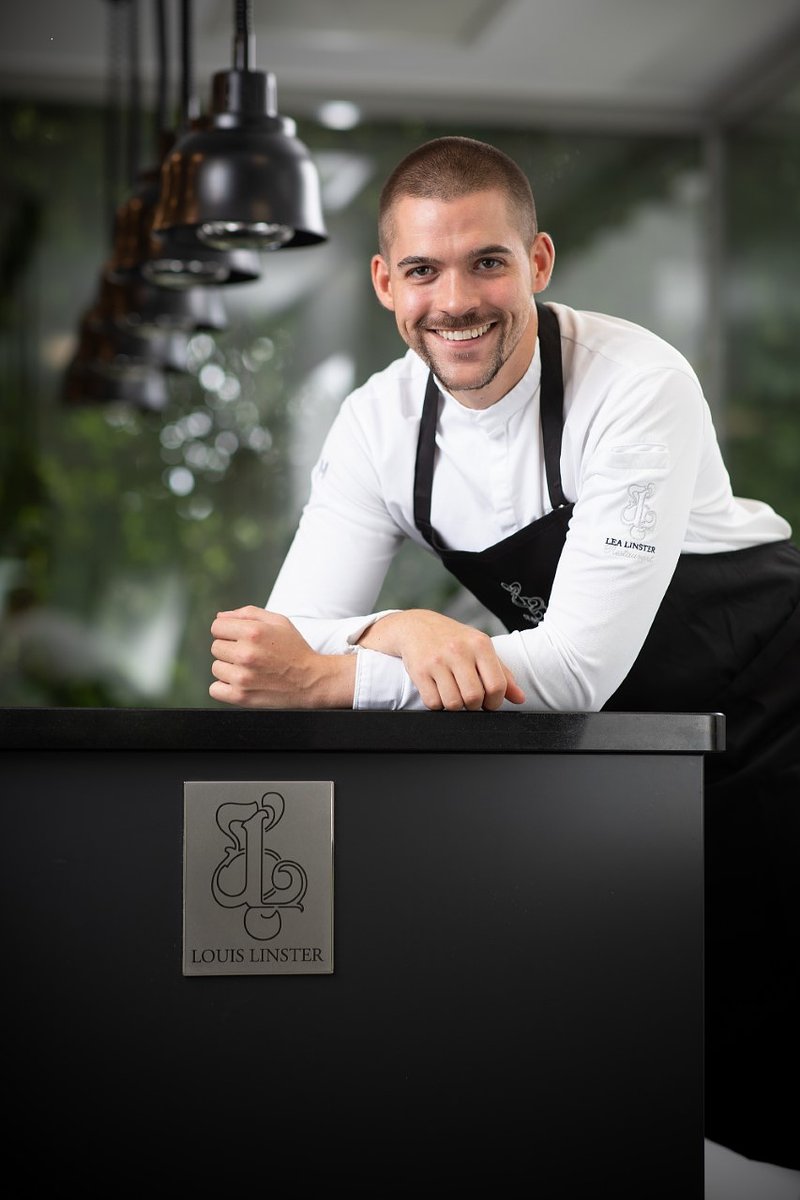 French culinary luminary Paul Bocuse organised this biennial cooking competition for a first time in 1987. In 1989, two years after receiving her first Michelin star, Linster took part in the second edition of the Bocuse d'Or and managed to win the trophy on her first attempt. She thus became the first ­– and only – woman to ever win the prestigious culinary competition.

For the longest time of her career, Linster kept serving the winning menu at her restaurant as an additional option to the seasonal menu. The six-course 'Menu Bocuse d’Or' started out with a soup, followed by either foie gras or lobster, turbot, lamb or veal, an optional selection of cheeses, as well as two desserts.

Unfortunately, the trophy itself has been lost since 2014, as burglars broke into Linster's restaurant and stole the safe, which contained the precious award. 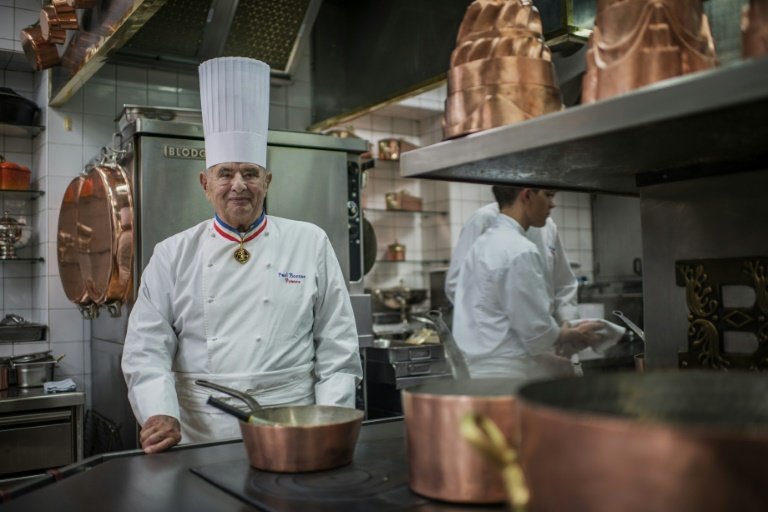 Aside from being a restaurateur, Linster also became known outside of Luxembourg's borders due to several television appearances. Over the years, she worked on various different shows as either chef or judge, both on Luxembourgish and on German television. She also took on small acting jobs, with notable appearances in the iconic German crime series Tatort (Crime Scene).

For several years, Linster wrote a regular column for German magazine Brigitte. She has also authored no fewer than 13 cookbooks, thanks to which some of her recipes have gained an almost iconic status in Luxembourg. Linster's Madeleines, little sponge cakes in the shape of seashells, has certainly become a staple recipe in many of the Grand Duchy's households. 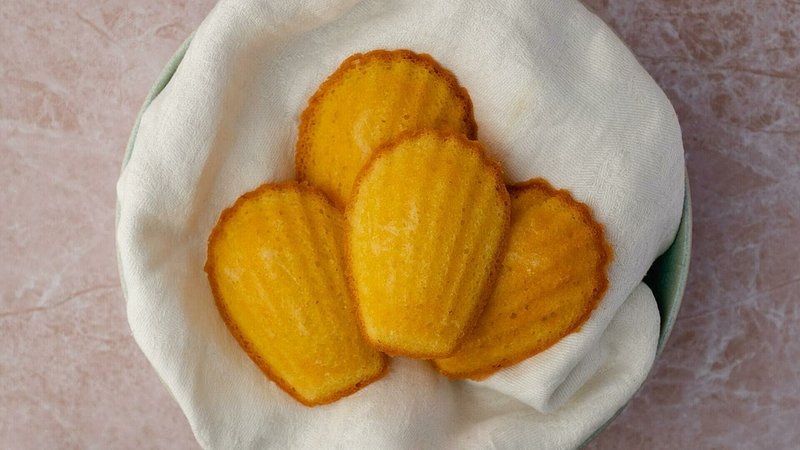