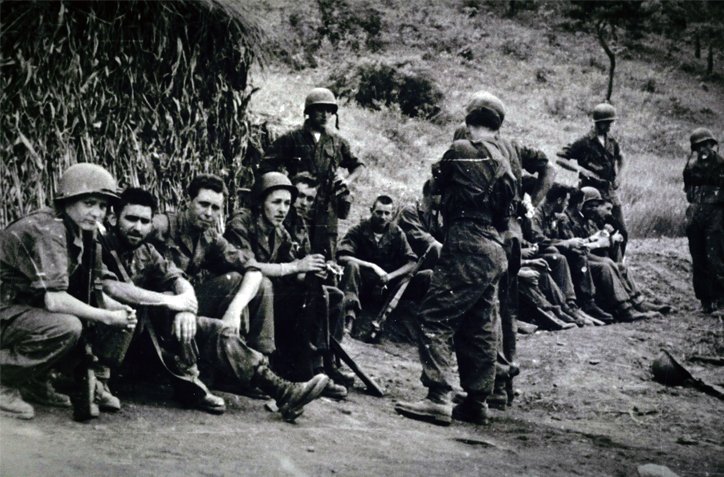 An often forgotten conflict, the Korean War is one of the most significant of the 20th century, with consequences that can still be felt today.

The first things that come to mind are Cold War, American and Chinese involvement, division at the 38th parallel,… but not Luxembourgish participation. Which is precisely what we’ll look into today.

To freshen up everyone’s memory of the long-gone days of secondary school, I would first like to throw light on why war broke out on the Korean peninsula (but in a scandalously simplified manner, my apologies).

During the Second World War, Japan had occupied Korea. The Soviet Union liberated the northern half from Japanese forces, while the American troops liberated the southern half. The peninsula was then officially separated into North and South Korea in 1948: North Korea was led by Kim Il-Sung and backed by the Soviet Union, while American-backed South Korea saw Syngman Rhee as its leader. As both superpowers by now had two very differing ideologies (communism versus capitalism), they refused to unite Korea as a way to keep it from tipping to the wrong side.

Tensions had been increasing drastically between northern and southern Korea, and further escalated when North Korea crossed the 38th parallel in 1950. Soviet and American forces were sent to the scene at once, and they would not retreat until July 1953.

The reason why the two nations got involved was to propagate their respective ideologies as much as possible. By then, the US had established the Truman Doctrine, which sought to contain the international communist revolution planned by the Soviet Union. Another popular idea that dominated American thinking in the 1950s was the Domino Theory, which believed that as soon as one country would turn communist, its surrounding areas would follow suit.

Both these theories drove the US during the Cold War, at the cost of millions of soldiers and citizens.

By 25 June 1950, Seoul was already captured by the 80,000 North Korean troops, and the US called on its international allies to combat the threat that was communism.

Now, if this conflict was mainly an ideological battle, why did Luxembourg get involved?

For starters, Luxembourg was a signatory member of the United Nations in 1945, which was set up to maintain international security after the Second World War. This means that there was a certain pressure on sending troops to fight in the conflict, despite the Korean War not being included in the treaty. 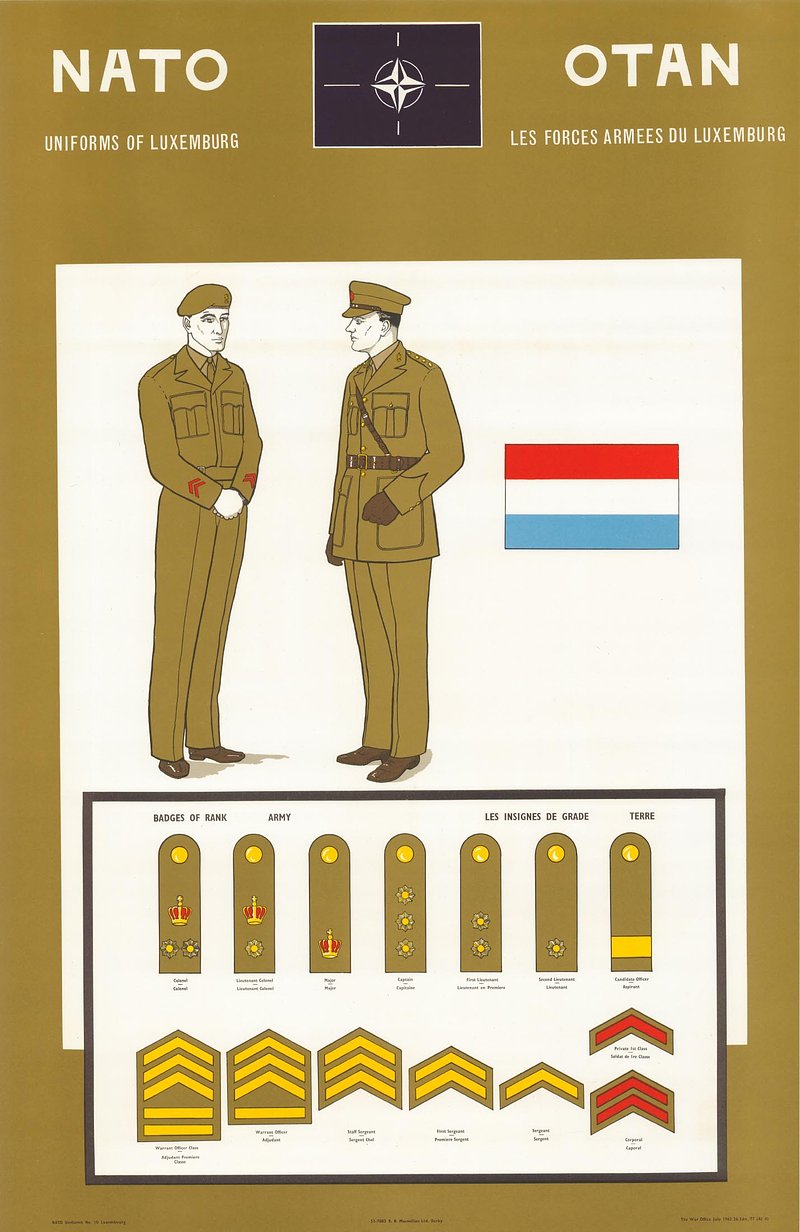 In addition, the 1950s and the Cold War arms race drove many small nations to increase their military capacities. Money was put into the newest arms, armies were recruiting more, and conflicts posed good opportunities to expand the skills: the Korean War was no exception. After WWII, Luxembourg even introduced compulsory military service of around 2,100 men, which would last until 1967.

More importantly, Luxembourg was a founding member of NATO in 1949. The North Atlantic Treaty Organisation was initially created to protect the US, Canada, and Western Europe from the Soviet threat. Naturally, it only seemed fair that Luxembourg contributes to keeping South Korea communist free. Interestingly, Luxembourg contributed a great deal to the alliance: it was extremely vocal about collective security (knowing rather well that isolationism does not work for a country between nations like Germany and France) and always contributed militarily.

The National Museum of Military History (MNHM) looks closer into the Luxembourgish participation and even has set up a diorama that I strongly encourage you to visit. According to MNHM, 85 volunteers were sent on behalf of Luxembourg. As they were too few to form their own unit, the Luxembourg detachment were part of the Belgian United Nations Command. In total, ten per cent of the Luxembourgish military force was deployed in the Korean War, making it the country that sent the largest proportion to the scene.

Among the estimated five million casualties, two were Luxembourgish, while 15 more soldiers were wounded. In addition to the death toll, the Korean War was extremely significant for further Cold War developments, as many further conflicts were fought between the superpowers via proxy wars, to which Luxembourgish forces would continue to contribute.

Maura Lehmann is a former intern and currently studies History at university.