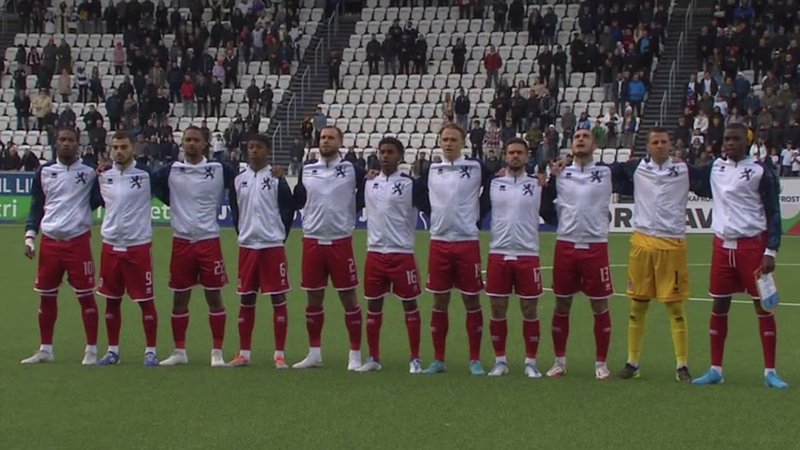 Luxembourg made it two wins from two matches in the Nations League with a 1-0 victory over the Faroe Islands on Tuesday.

A goal from Gerson Rodrigues secured a second consecutive win for the Red Lions after Saturday's 2-0 victory over Lithuania.

After an uneventful first half of the game, the pace picked up after the break.

The Faroe Islands went down to 10 men after 67 minutes, and a penalty shortly after put Luxembourg in the lead.

Another red card 10 minutes before the end meant the Faroe Islands were now two players down, making it easy for Luxembourg to maintain their lead.

Elsewhere in the group, Turkey easily brushed aside Lithuania 6-0, leaving them top of the group above Luxembourg.