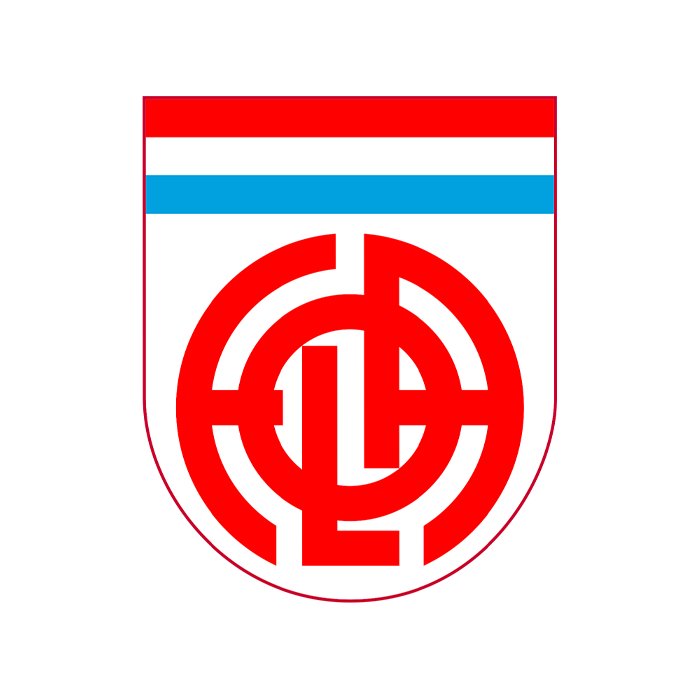 CS Fola Esch was founded in 1906 by English teacher Jean Roeder as Football and Lawn Tennis Club Esch, then adopted the current name four years later after absorbing local club FC Nerva. The club were one of the most successful teams in the early years of Luxembourgish football, claiming four league titles and two cup victories between 1918 and 1924 and adding another league win in 1930.

That 1930 trophy marked the end of Fola's golden era, as for the rest of the 20th century the club regressed. Apart from a cup win in 1955 and a few second-placed finishes, Fola spent most of their time either in the bottom half of the National Division table or in the second tier. While in the second tier Fola received a merger offer from local rivals Jeunesse d'Esch, but they refused.

Although the club remained alive and independent, things got worse for Fola at the start of the 21st century, as they were relegated from the Division of Honour in 2000 and spent a total of four seasons playing third-tier football between 2001 and 2006.

Fola's rise back to prominence was a lot quicker than their fall, however, as following two promotions in three seasons the club made it back to the National Division for the first time since 1994. They hit the ground running, immediately finishing in the top half in 2009 and beginning a streak of such finishes that has continued since. Fola's big break came in the 2012-2013 season, when they won their first league title in over 80 years, then won another two years later.

After four years of solid but non-title-worthy performances, Fola were topping the table in 2019-20 when the season was cancelled in April, having played 17 games out of 26. No champion was declared that season, but Fola came back in 2020-21 in the same form, finishing ahead of F91 Dudelange by two points to end F91's run of four consecutive titles.

Even after spending decades out of the spotlight, Fola are one of the most successful clubs in Luxembourgish football history, with eight league titles and three Coupe du Luxembourg trophies to their name. They are the most likely club in Luxembourg to become the next entitled to wear a star above their badge, as two more titles would see them reach the magic number of 10.

Fola have participated in European competition 11 times over the years. Their first outing in the 1973 UEFA Cup Winner's Cup saw them obliterated 11-1 on aggregate by Bulgarians Beroe Stara Zagora. The club are currently on a streak of nine consecutive seasons playing in Europe, during which they have claimed their first win in a UEFA match against Scottish side Aberdeen and their first aggregate victory over Moldovans Milsami Orhei. Fola made it all the way to the playoff round in qualifying for this season's inaugural UEFA Europa Conference League, beating Belarusians Shakhtyor Soligorsk and Northern Irish side Linfield along the way before bowing out to Kazakh team Kairat.

Fola play in the Stade Émile Mayrisch, which has just under 2,000 seats and a full capacity of 7,800 to put it among the biggest stadiums in the National Division. The stadium is one of a few in Luxembourg with a running track around the pitch, as it is also used by a local athletics club. 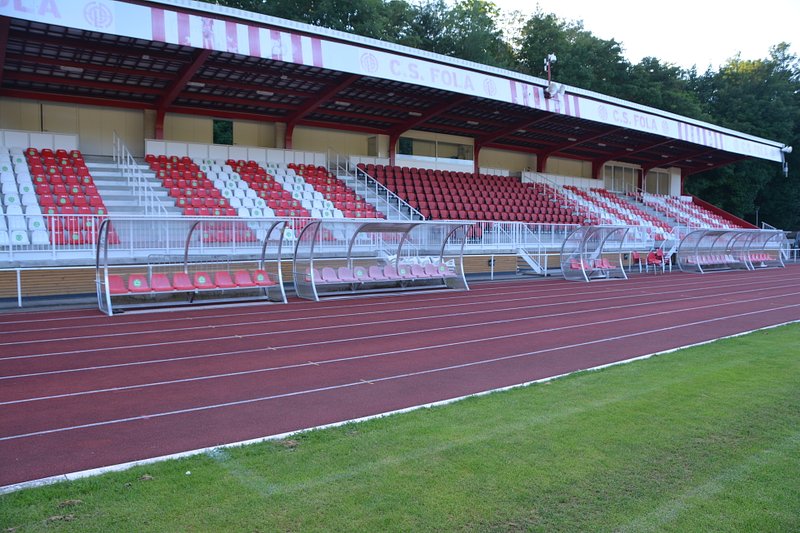 After last season's title-winning effort, Fola brought this year's title race right down to the wire. The club have proved very difficult to beat in the league this season, with just four losses through 29 games. However, they have not topped the table at any point this season, and were as low as 7th as recently as late March. The club's move up to second in the table has been facilitated by an eight-game winning streak that began with huge wins over now-relegated sides Rodange 91 and Hamm Benfica by a combined scoreline of 15-0. They have continued to see off the challenges of every opponent that faces them, including a precious win over F91 Dudelange on April 16 that has given Fola a shot of retaining their title. They sit three points behind the leaders with just one game to play, but Dudelange's far superior goal difference means that winning the title is only a mathematical possibility at this point. The two clubs also just met in the Coupe du Luxembourg semifinal, where Fola suffered a heartbreaking 5-4 loss in which they lost their lead in the final six minutes of the match.

Fola have had several players make big contributions to their title push, especially in the latter stages of the season. They have been lead by 16 goals from Bosnian central midfielder Mirza Mustafić, of which 10 have come in the league. Winter signing Thibaut Jacquel has been a revelation, as the French striker has scored 9 goals in just 12 matches since moving across the pond from FC Dallas' reserve team. Another French striker in Jules Diallo has scored 8 goals, and a trio of Algerian striker Idir Boutrif, Belgian winger Grégory Grisez, and Portuguese striker Bruno Correia Mendes have 7 goals.

These returns still don't quite match those of last season's National Division top scorer Zachary Hadji, whose massive haul of 33 goals was crucial in securing the league title. Hadji moved to Swiss club Stade-Lausanne last summer, but the squad has worked together to fill the void left by his departure. 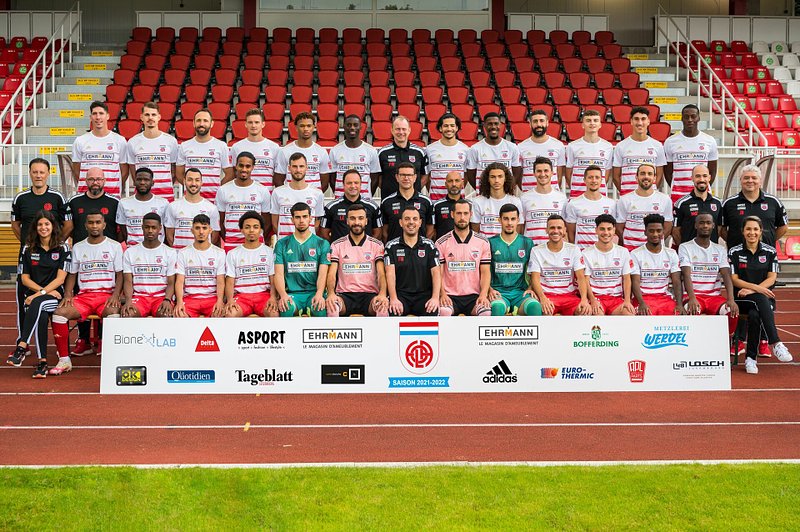