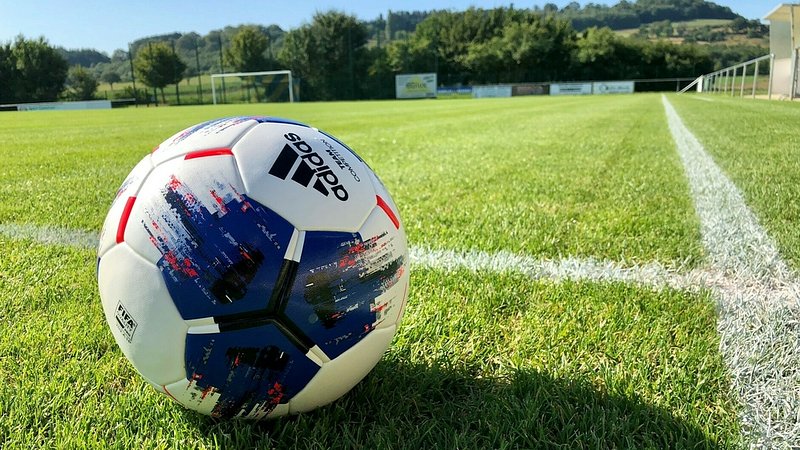 The Luxembourgish football federation FLF has finally handed in a request to officially cancel the current season of league football.

The league table as it stands will be considered to decide which teams will be eligible for European qualifiers. It follows that CS Fola Esch will compete for a spot in the Champions League, while FC Progrès Niederkorn, FC Differdange 03, and Union Titus Pétange will put all their efforts into qualifying for the Europa League.

A league title will not be handed out however.

In an effort to treat all clubs equally, the season 2020/2021 will be considered a transition phase with sixteen teams, before returning to fourteen the following year.

FLF president Paul Philipp expressed his optimism that the UEFA will be favourable towards the proposition:

"It has never really been in our hands, it has always been an issue of public health."

PDF: Decision on relegation and promotion of teams (VO)