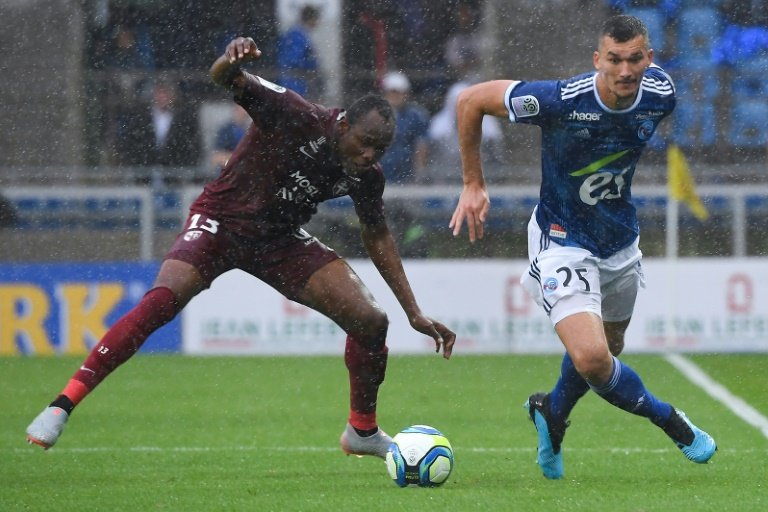 The Lorraine club announced on Saturday on its website that the Zambian international defender from Metz (L1) Stoppila Sunzu had signed up with professional Chinese club Shijiazhuang Ever Bright.

Having arrived in Metz in the summer of 2018 from Lille, Sunzu, 30, now finds himself returning to the Chinese Championship, where he already played in 2015 with the Shanghai Shenhua.

The club thanked Stoppila Sunzu for his sports performances and wished him the best for the rest of his career in their official press release.

Sunzu, who scored the winning penalty kick for Zambia the CAF African Nations Championship in 2012, played for FC Metz 17 times this season. Above all, he was one of the players most involved in the club's recovery in Ligue 1 last year. His season had also been rewarded with a place on the  Ligue 2 team of the tournament.