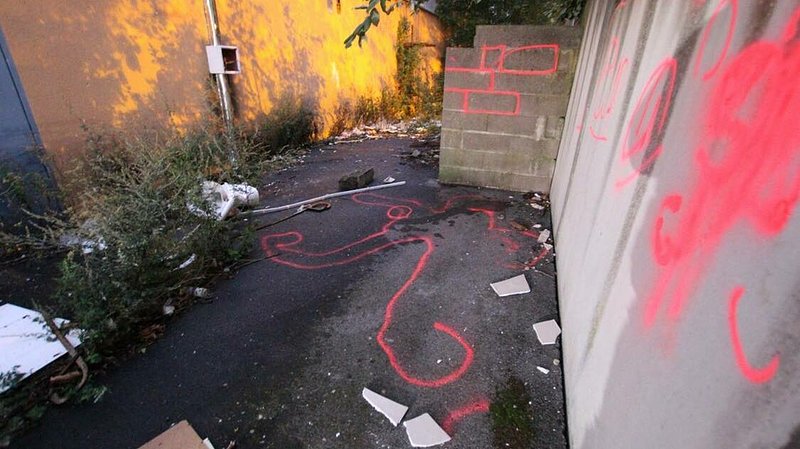 Location of the gruesome discovery in Mont-Saint-Martin, France. / © Domingos Oliveira

On Tuesday, the Nancy prosecutor’s office confirmed that the victim was indeed "of Portuguese descent and living in Luxembourg".

A DNA comparison brought clarity to the suspicion, authorities further noted. French news outlets have also indicated that the Nancy prosecution has now been relieved of this case and it is the Luxembourg judicial authorities who are taking over.

The woman's dismembered body was discovered on 19 September, when a teenager came across the victim's remains behind an abandoned building near Mont-Saint-Martin town hall. The owner of a café nearby promptly alerted authorities after the teenager informed him of the discovery. Some days later, French authorities released images of the victim's tattoos, one of which bore the name "Kiko", in an attempt to identify the woman.

The Nancy prosecutor said the woman was between 20 and 35 years old and that the lack of blood at the scene indicates that she had "probably been murdered elsewhere" and then transported to Mont-Saint-Martin.