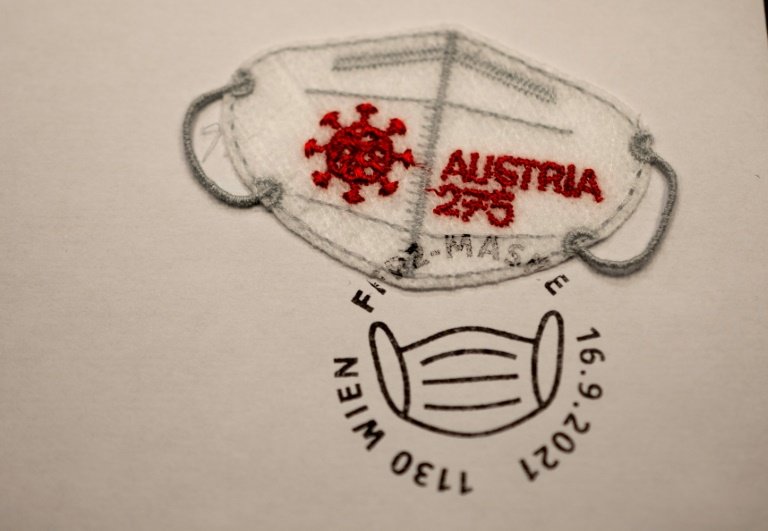 Austria announced on Friday that it will impose a lockdown for all and make vaccinations mandatory, becoming the first EU country to take such stringent measures as coronavirus cases spiral.

Other European countries are also tightening restrictions as Covid-19 cases surge across the continent, but so far none have reimposed full lockdowns and only the Vatican has mandated  vaccinations for all.

The lockdown will start on Monday, while vaccination against Covid-19 in the Alpine nation will become  mandatory from February 1 next year, Chancellor Alexander Schallenberg said.

The confinement will initially last 20 days with an evaluation after 10 days, he said.

"Despite months of persuasion, we have not succeeded in convincing enough people to get vaccinated," Schallenberg told a press conference in the western Tyrol state, where he met regional government heads.

"Sustainably increasing the vaccination rate is the only way to get out of this vicious circle," he said.

He also blamed those refusing to be vaccinated for an "attack on the health system", and said vaccinations were the "exit ticket" out of the pandemic.

The lockdown means people are no longer allowed to leave their houses with few exceptions such going to work, shopping for essentials and exercising.

Schools will remain open though parents have been asked to keep their children at home if possible. Teleworking is also recommended.

At the beginning of the week, Austria already began a lockdown for those not vaccinated or recently cured, becoming the first EU country to do so.

But infections have continued to rise. On Thursday, a new record of more than 15,000 new cases were recorded in the Alpine EU member of nearly nine million people.

Demand for vaccinations has increased in recent days, and 66 percent of the population are now fully jabbed, slightly below the EU average of more than 67 percent.

The opposition party NEOs said the government should have acted sooner to avoid intensive care units from struggling and thus prevent another lockdown -- the fourth in the country since the pandemic hit Europe last year. 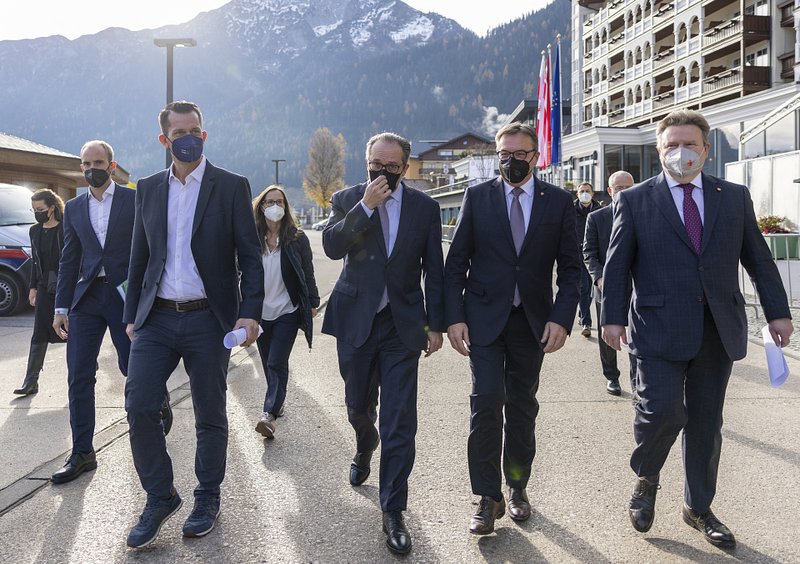 "Austria would have spared itself all of this if decisive action had been taken in summer and early autumn," NEOs chief Beate Meinl-Reisinger said.

"Austria is now a dictatorship!" said Herbert Kickl, the head of the far-right Freedom Party (FPOe), which was a junior partner in the country's last government.

On Sunday, hundreds demonstrated against the lockdown for the unvaccinated. The FPOe is planning a bigger rally on Saturday though Kickl will miss it as he has contracted the virus.

On Monday, Vienna city authorities also became the first in the EU to start inoculating children between the ages of five and 11.

They said they would increase the offer in line with high demand even though the European Medicines Agency has not yet approved any of the coronavirus vaccines for the five-to-11 age bracket.

Other European countries are also re-introducing curbs to fight the virus' spread.