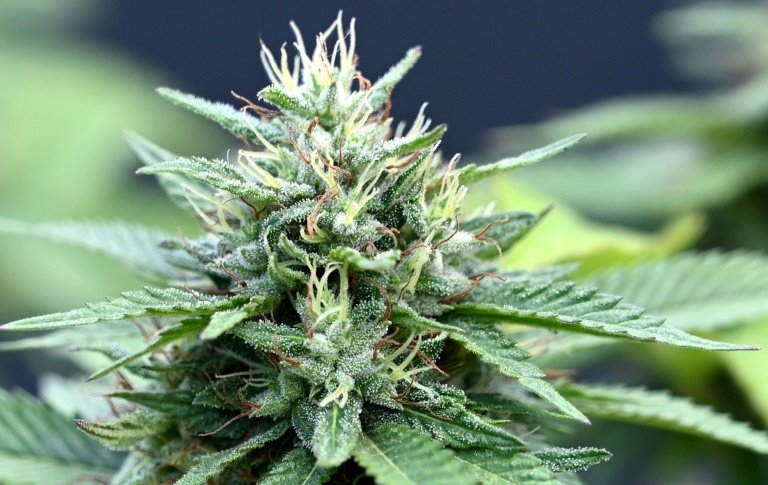 A doctor in France wrote the country's first prescription for therapeutic cannabis on Friday, kicking off a two-year trial involving 3,000 patients that could lead to marijuana's legalisation for medical use.

Cannabis is prohibited in France even for medical purposes, but patients' associations have been lobbying for years to get it cleared for use to relieve pain.

"This is an important day in the history of medicine in France," Health Minister Olivier Veran told reporters after witnessing the filling-in of the prescription.

"You are the first French patient to receive a cannabis-based treatment," Veran told the recipient, who said he had been "suffering for seven years" because of an illness.

The prescribed treatment contains active cannabis-derived substances in the form of essential oil to be taken orally, or of cannabis flowers for vaping. 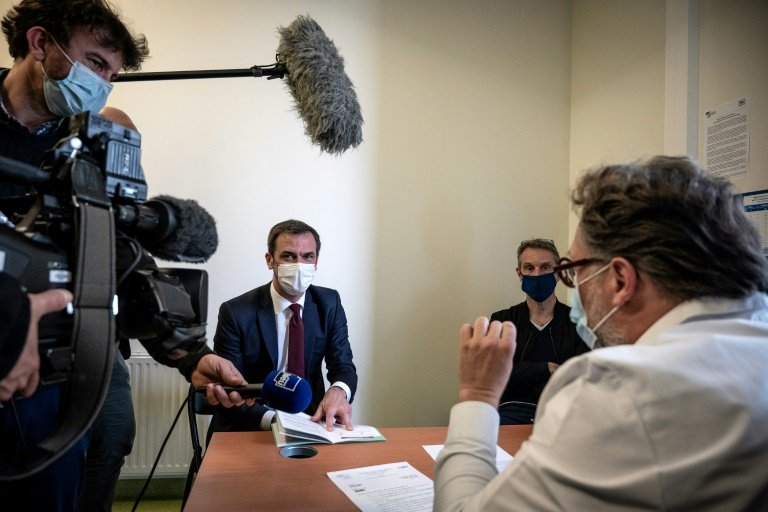 'An important day in the history of medicine in France' / © AFP

"There is no question of smoking any of it," Veran said.

The minister said that after the trial France would proceed with a "rigorous scientific and medical evaluation" of its results.

Once the treatment's efficacy and side effects were known, it could be cleared for general use for all eligible patients -- an outcome Veran said he hoped for.

Nicolas Authier, president of a scientific committee on medicinal cannabis, said: "We hope that with this new therapeutic tool that we can give patients an improved quality of life."

Some 170 hospitals will contribute data to the trial. Patients will be eligible for cannabis treatment only if other drugs fail to alleviate their condition, or provoke excessive side-effects, according to French medicines agency ANSM.

Conditions that qualify for cannabis treatment include some forms of epilepsy, neuropathic pain, chemotherapy side-effects, a need for palliative care, and pain linked to multiple sclerosis.

Cannabis treatment can also be prescribed for children in cases of refractory epilepsy or cancer.

The treatments will be obtained abroad, as France prohibits cultivating marijuana, and made available with different degrees of THC and CBD, the two active ingredients of cannabis.