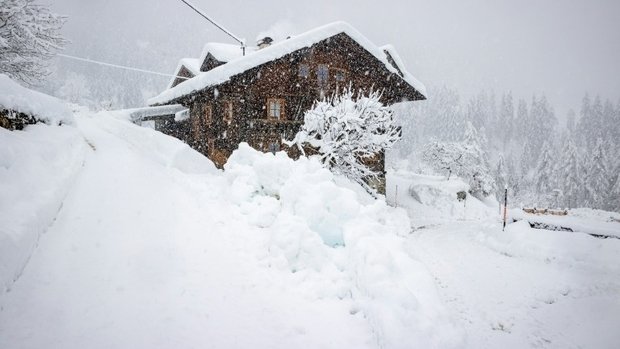 Umhausen saw 80cm of snowfall within one night, almost doubling the previous 24-hour record of 45cm from 2013. 90cm fell in Brenner.

1,400 firefighters were in action this weekend, there were power black-outs and major traffic jams. Schools remain closed at the start of the week until the situation improves. The highest avalanche warning was triggered.

Meanwhile, Venice is suffering from heavy rainfall. Emergency services were called over 400 times. There is a high risk of mudslide.

Citizens were evacuated in Modena, as river levels climbed by 2,5 metres within 24 hours.