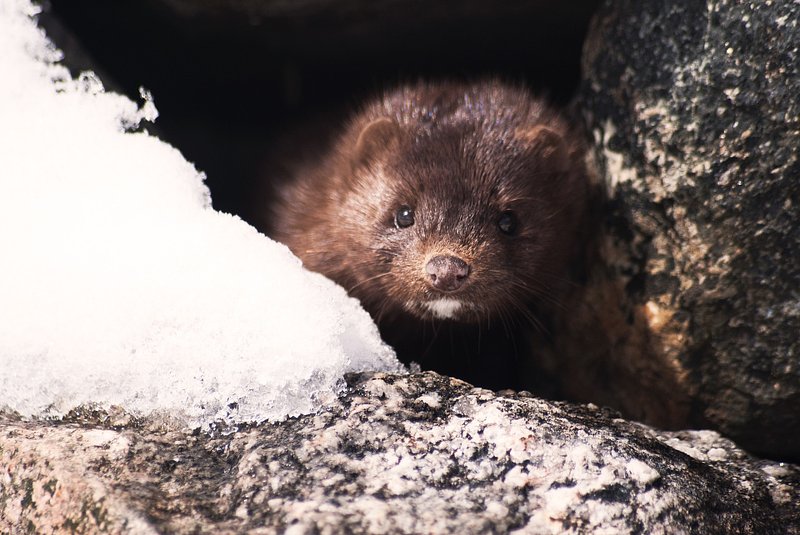 Dutch authorities on Saturday starting culling more than 1,500 minks after coronavirus infections surfaced at a farm.

The cull at a mink farm in southern Netherlands, the epicentre of the country's outbreak, was due to have started earlier but two animal rights groups tried to halt the slaughter. However, a judge turned down their plea on Friday.

The killing began at the farm in Deurne, Frederique Hermie, a spokeswoman from the Netherlands Food and Consumer Product Safety Authority (NVWA) said.

"This enterprise has around 1,500 females, each mother to four or five pups," Hermie told AFP, adding that the animals were being killed by carbon monoxide.

The agriculture ministry had announced on Wednesday that more than 10,000 minks would be culled.

Hermie said the operation would continue at nine other farms.

Dutch authorities reported two possible cases in May where humans were believed to be infected with the new coronavirus by mink.

The infections could be the "first known cases of animal-to-human transmission", the World Health Organization said last month.

The Dutch government has since banned the transportation of mink and made COVID-19 testing mandatory on all farms across the country.