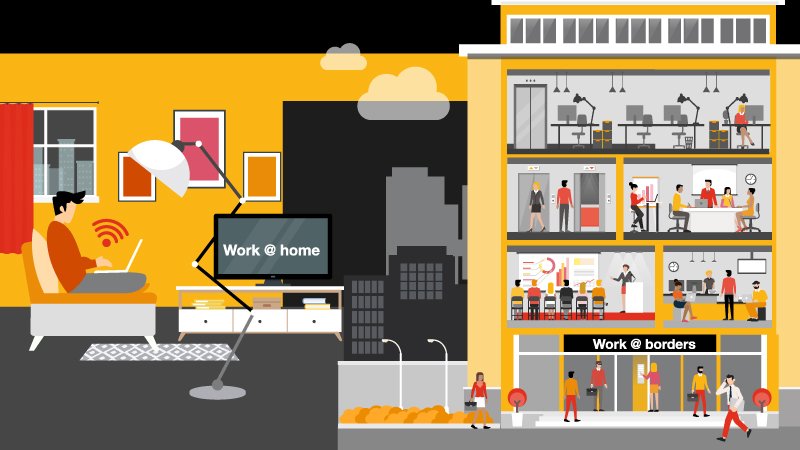 In part two of our 'mobility' article, we ask Dominique Laurent, Managing Director at PwC Luxembourg, how best to unclog Luxembourg's congested roadways.

The problem is far from resolved. According to recent Statec figures, in 2019 more than 55,000 new cars were registered in Luxembourg, a record! As the Grand-Duchy’s roads get more and more clogged by virtue of the so-called “tragedy of commons”, we keep scratching our heads for a sustainable solution.

In part two of our article combining both the public sector and the private sector’s points of view on what can and needs to be done to ameliorate the status quo, we put our questions to Dominique Laurent, Managing Director at PwC Luxembourg. 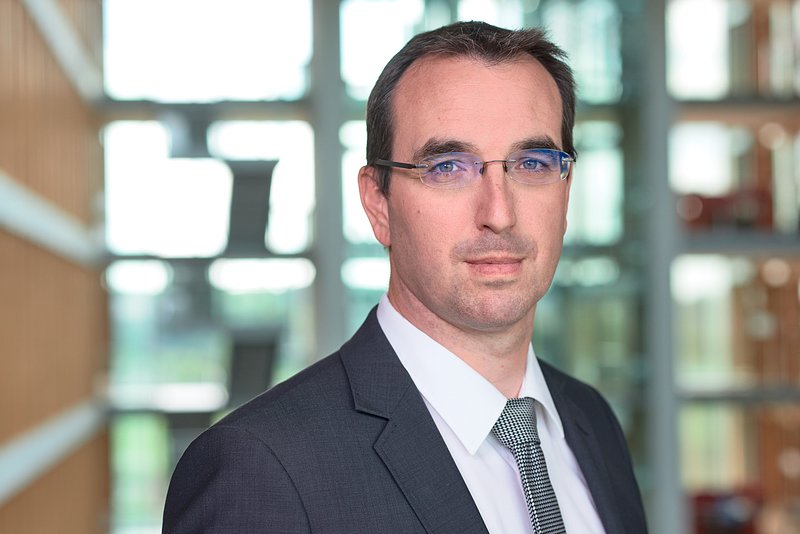 Question: Do you think the private sector has a role to play in easing the mobility situation in Luxembourg?

Answer: The private sector usually doesn’t have an important role to play when it comes to mobility strategies of a country or cities in general. Take the example of Paris. Mobility solutions in the city are taken care of by the municipality itself.

In our case, in the case of PwC specifically, commuting and how to improve mobility for our employees have been one of our agenda priorities for over 10 years now. We have looked at the problem from two angles. Initially, we thought of our carbon footprint and how we can reduce it, and hence how to reduce the use of personal vehicles and encourage our staff to use the public transport. One of the first things we did was – with the help of Luxembourg City -- replace the private shuttles which were taking our employees to and from our two offices and the station with public buses that were until then running almost empty.

We’ve since then also put in place other solutions like car sharing, carpooling and have installed a Vel’oH station right at our doorstep, again in collaboration with the City.

The other side of it is of course to see how we can make the lives of our people a little easier. That’s where the different ways of working come into place.

Question: Besides these solutions, there’s also buzz around remote working and how that can make the lives of commuters a little easier. What’s your thought on that?

Answer: Well, at PwC we actually now have four fully running satellite offices that are located near the borders and where our employees can work two days a week.

This of course is in addition to the work-at-home policy that we already have had in place since quite some time.

Question: How did this idea of remote working come to being in the first place for PwC Luxembourg?

Answer: In 2018, we had a request from some of our Belgian associates living in Liège. Liege is 130Km from Arlon and 170km from Luxembourg. The highway E25 that you need to take to get to the office from Liège is often under renovation that sometimes lasts for months. So, the initial idea that these associates had was to rent an apartment in Weiswampach, a city in Luxembourg close to the Belgian border.

We liked the idea but thought it’d be much better if we, PwC, rents it and organises it properly with security, network, good working conditions, screens, docking stations etc. We also wanted to rent an office and not an apartment, because by definition, an apartment is not a place of work, it's a place to live. We found a solution at the Massen shopping mall in Weiswampach where there was a business centre under construction.

The very first employees who started working there remotely were in a hotel room. We took the bed out. We put in tables and chairs and some office furniture. They worked for six months there before moving to the brand new business centre located above the shopping mall. This was kind of a pilot programme where we were able to test the security, the connectivity and see whether it was possible for us to work remotely with the available tools there or not. We conducted this pilot with 12 people. And that’s how it started back in September 2018.

Then in February 2019, we came across a project that was being developed in Oberpallen, with the clear objective of launching a business centre or a co-working centre. We got in touch with the people in charge and drew up a rental contract with them.

At the same time, we also laid out an official Remote Working charter, working with our newly elected Country Leadership Team, which would support the way these spaces would be used. We validated it in December 2018 based on the first pilot. We knew that in 2018, with the opening of the shopping mall and the arrival of new companies, commuting in and around Cloche d’Or was only going to become tougher. So, the remote working solution came at the right time.

To establish the charter, we planned out the number of days our people could work at home or at the satellite offices, we went through what we were lacking in terms of organisation, in terms of management, in terms of people management needed to be able to go down that road. We finally defined the framework in December 2018 that set a maximum of two days per week of remote working, with an opportunity to increase to four days per week in the future, based on British, American and South African models.

The feedback we’ve received till now has been only positive with a significant improvement in the work-life balance of our employees.

Question: What would you want from the public sector?

Answer: I think one of the most important expectations from the public sector is for them to be more in tune with or attentive to what the private sector has to say. I would even go further to say that they should use us and our resources intelligently. We have done and continue doing surveys that have generated numerous useful statistics and information, which should serve as real indicators of what’s been done right or wrong and what’s needed to be done.

Today almost every private sector employer has an HR department or a dedicated team that works on mobility issues. In my opinion, the government should collaborate with us to enrich or even test their strategies before implementing it. We could also financially support certain initiatives and take the burden off the public sector. For me, it’s thus a collaborative effort that’s the key to solve this seemingly unending commuting problem.