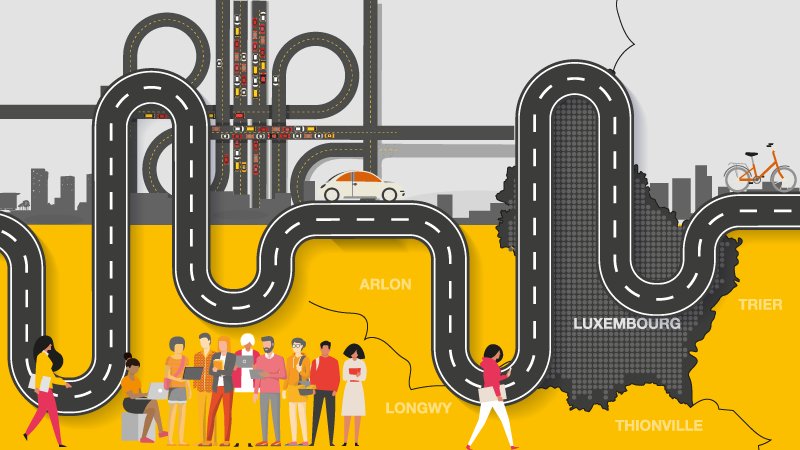 Would you believe it if I tell you that there is a direct link between your happiness and your work commute? Apparently, there is.

And, before you profess to scoff at our research-based hardcore journalism and say, “Of course, there is! Have you even tried commuting in Luxembourg?”, let me give you some facts and figures anyway!

First off, there’ve been numerous studies in Europe and worldwide, which show that a short and relaxed commute is one of the keys to our overall physical and psychological health.

A research paper by the University of Zurich back in 2004 called commuting “the stress that doesn’t pay” and linked longer commuting to lower subjective wellbeing. In more recent years, the body of evidence has been blatant and growing. A study published in the Transport Reviews journal in 2019 lists and analyses, meticulously, the not so positive link between our commute journeys and our moods.

The cherry on the cake? It seems that people, Londoners to be precise, prefer commuting happiness to – erm – sex, according to a survey by Time Out!

Without going into the nitty-gritties of it all, I think all of us that spend a significant amount of our lives fighting the commuting blues every morning here in Luxembourg, while waiting in or for a bus or a train or in a car, can emphatically admit that reaching our destination, smoothly, even if it’s just once in a while, feels, well, euphoric.

Is there a way to extend the happiness, you ask? Let’s see what the people who can do something about this situation have to say. Following, you’ll find a series of questions we asked the Ministry of Mobility and Public Works of Luxembourg and the responses we received.

This is part one of an article that will combine the points of view of the public sector and those of PwC Luxembourg on what can and needs to be done to ameliorate the status quo. 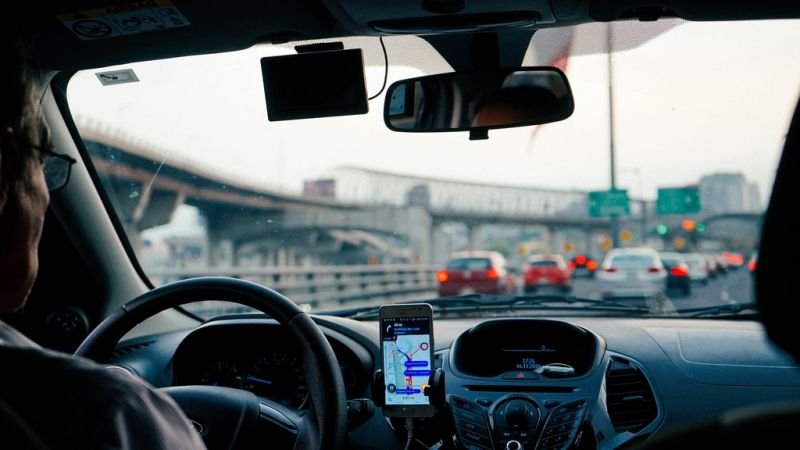 Question: What concretely is the Ministry doing to improve mobility in Luxembourg? And what role do the neighbouring governments need to play?

Answer: Given how many projects are ongoing, this question simply cannot be answered briefly. What might be of help is to take a look at Chapter 4 of our Modu 2.0 strategy. The document was written especially with readability in mind.

[For the uninitiated, Modu 2.0 is the national transport strategy, available here in French, which “serves as a set of guidelines” and aims “to ensure good public transport coverage and to factor in active mobility in the planning stage of all road and rail infrastructure projects, public buildings, new housing developments, leisure facilities and shopping centers.”

The Chapter4 of the brochure gives updates on on-going initiatives which include plans to improve the rail network, restructuring of the “Régime général des transports routiers” (the national road transport system), and plans for significantly increasing the number of Park & Ride stations by 2025.]

Question: Do you think free public transport will be of any help to relieve traffic congestion? Was this the objective of the move?

Answer: Any measure making alternatives to single-occupancy private cars at peak hour more attractive will contribute to relieving traffic congestion, but no measure will do so alone. Removing one more obstacle to using public transport was one of several objectives of this move. The most substantial contribution to modal shift will of course result from the unprecedented ongoing investments in the improvement of the quality of public transport, which is one of the key objectives and commitments of the government.

[The key objective of the Modu 2.0 strategy, that will see public investment of more than EUR 2billion between now and 2023, is to reduce congestion at peak hours and to get 20% more people in public transports than in 2017.] 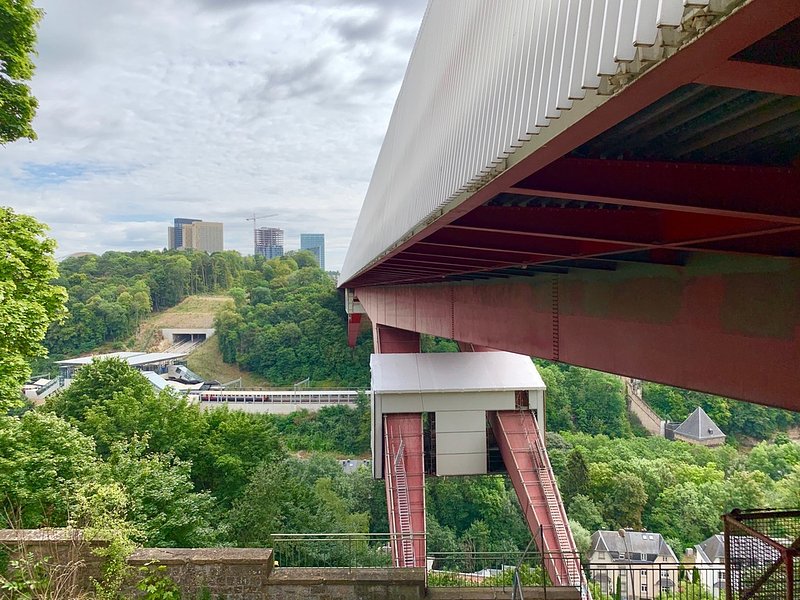 Question: Do you think some of the announced initiatives, for example the cycling path connecting Esch-sur-Alzette and Luxembourg City, will bear results as expected? Can something like this also be made available within the city itself? For example, to connect business districts to the Luxembourg Gare?

Answer: Frankly, the first is a rhetorical question. As for Luxembourg City, the business districts will be linked to Luxembourg central station via on-the-ground cycling infrastructure that is being put in place with the tram. All the important bridges in Luxembourg city have a cycling infrastructure already (Pont Grande-Duchesse Charlotte, Pont Adolphe), are about to have one (Viaduc, new bridge at Cloche d’Or) or will have one (Pont Büchler).

Question: Are there any P+R constructions in the horizon? Especially ones that could link major highways and the city of Luxembourg?

Answer: The overall capacity of P&Rs will be doubled by 2025. A P&R will shortly open at Rond-point Serra. Others, such as at Cloche d’Or and Höhenhof (A1) are being planned.

Question: What role do you think the private sector has to play in improving the situation?

Answer: Here again the answer being quite heavy, it might be a good idea to have a look at Chapter 3 of the Modu 2.0 which speaks of this in detail.

[Chapter 3 of Modu 2.0 states that “Mobility is as much a matter of personal choice as it is of collective decisions. It would be an illusion to believe that a single tool such as infrastructure or a single actor such as the State would be able to improve it satisfactorily. Mobility that is sustainable for society and pleasant for the citizen can only be reached if each of the actors of mobility takes its responsibilities.”

As for the private sector, a number of recommendations are made that could ease traffic problems: encouraging cycling to work, offering flexible hours or work-at-home options and encouraging carpooling and carsharing are a few of them.]

More information on the strategy here: Although the Modu 2.0 document is indeed a smooth read, the fact that there’s no English version might discourage the audience – a large part of whom might not be fluent either in French or in German – from consulting it.