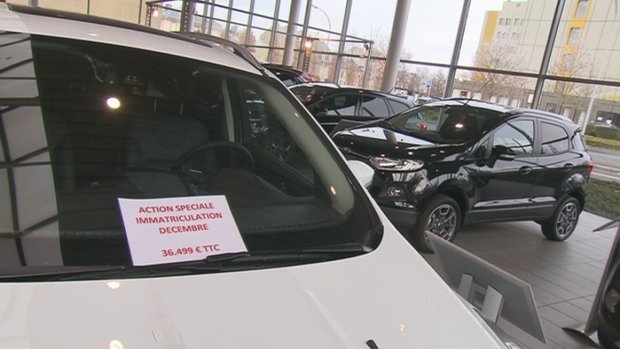 As suspected before 2019 ended, the year saw record-breaking numbers of new cars registered in Luxembourg.

Using Statec figures, the Wort confirmed that more new cars had been registered over the last year than ever before.

A total of more than 55,000 vehicles were registered as new vehicles, and German brands Volkswages, Mercedes, and BMW continued to dominate with the highest shares.

Volkswagen alone saw 6,643 new registrations, followed by Mercedes with 5,508, and BMW with 4,856. The German brands were followed by Renault, Audi, Peugeot, Skoda, Volvo, and Citroën. 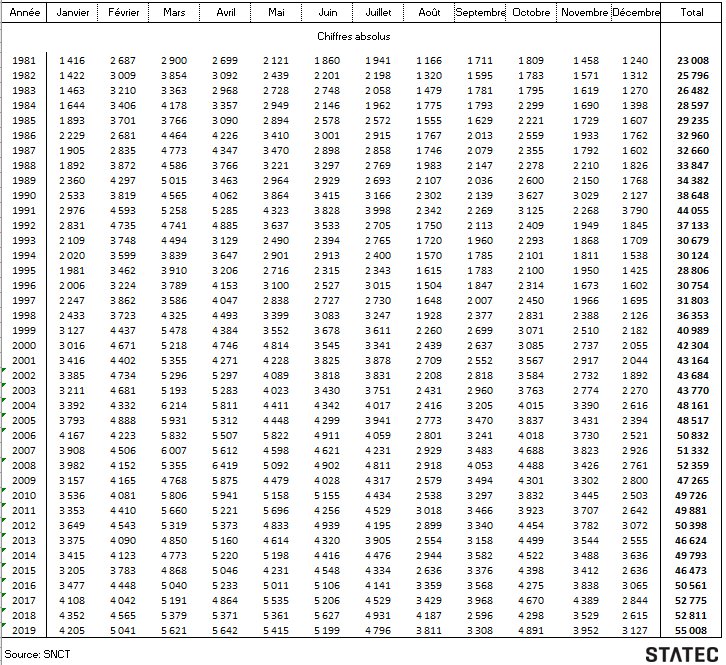 As the figures show, there was a slight increase in electric vehicles. In 2019, 461 Teslas were registered - five more than in 2018.

Which car brands were registered in 2019? (Source: SNCT)