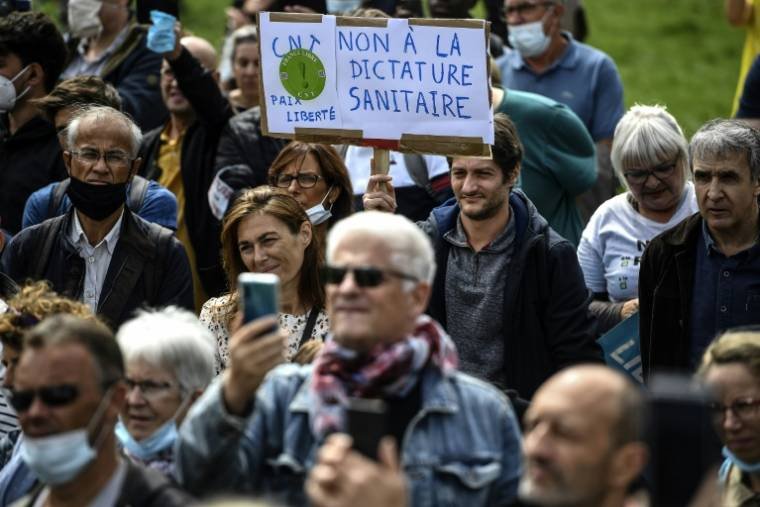 The amount of misinformation, conspiracy theories, and counterproductive ideas surrounding masks has recently been on the rise, and is often voiced during anti-mask protests across the globe, despite the advice given by most scientists.

1. "Too little oxygen, too much carbon dioxide"

The idea that masks can lead to a critical lack of oxygen is a false, yet widespread myth around the facial protection, with some sources on social media even claiming that people may suffocate. Experts note that is is impossible simply due to the fact that masks do not create an enclosed circle, meaning that oxygen can pass through at all times. 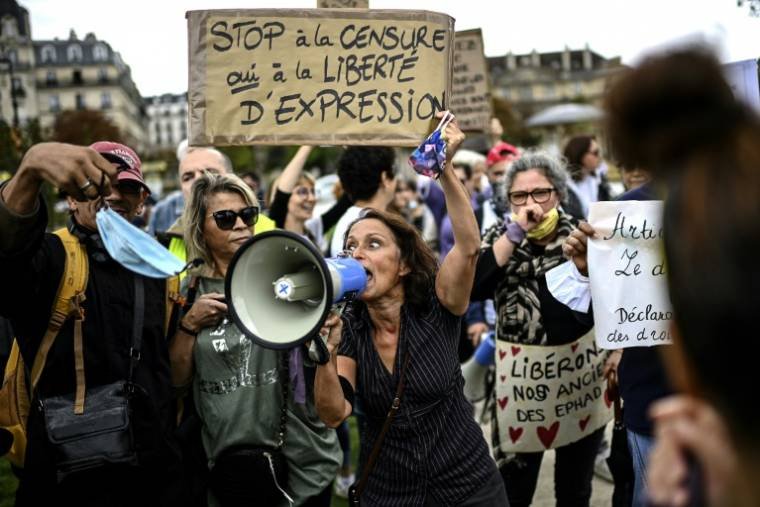 Although the feeling of suffocation may yet arise, it can be traced back to psychological discomfort rather than physical suffering. A healthy person should be able to perform everyday activities despite wearing a mask.

Similarly popular is the idea that a person inhales a dangerous amount of carbon dioxide while wearing a mask, which is also untrue, for the same reason as mentioned above.

Cases of mycosis are extremely rare. As long as the mask is used according to recommendations, it is impossible for any kind of infection to develop in its interior. It is however recommended that masks be changed every four hours if worn continuously.

In fact, the only kind of bacteria the mask interior is exposed to is that from the human body, which is not harmful and unable to develop into a disease since it is originating from a person's mouth and nose.

3. "The virus still gets through"

Another popular, yet false belief, is the idea that masks are still letting the virus through and thereby offer more harm than protection. 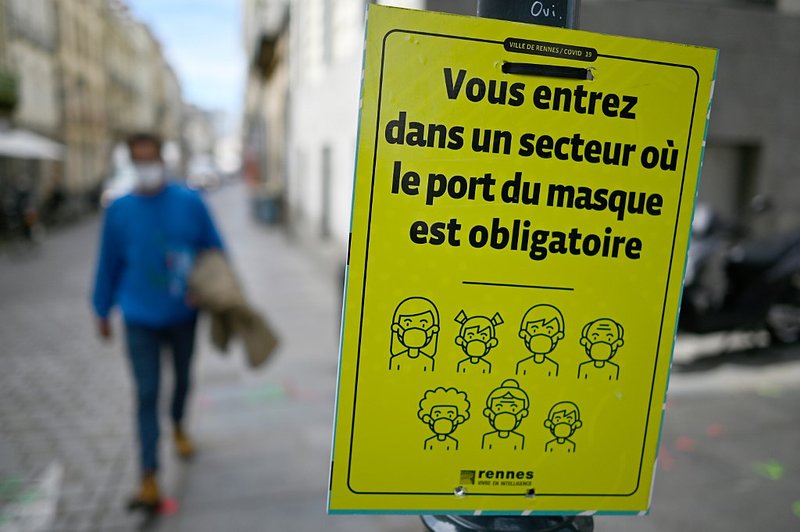 Experts emphasise that the size of saliva drops carrying the virus would be the most important aspect to consider in terms of transmission. Masks are efficient at preventing those from reaching another person and are therefore useful for protection. For instance, the French government only allows commercial masks to be sold if they filter at least 70% of similar particles. Experts also underline that masks do not need to have a 100% efficiency rate to proof their use during the pandemic, especially if everyone uses them.

4. "In France, the mandatory rule conflicts with the burqa ban"

This statement has been shared thousands of times since autumn. False nevertheless.

First of all, the 2010 law allows for the banning of burqas not to be applied if it stands in conflict with either legislative or regulatory measures. Health reasons are further mentioned as possible reasons for not applying the rule. Masks also only cover a part of the face, but not the majority of it.