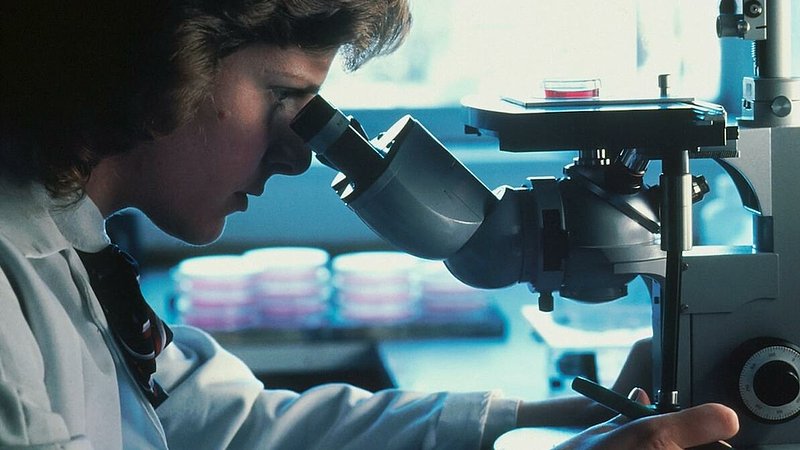 Together with the National Research Fund, Luxembourg will invest €60 million into four centres of excellence by 2025, hoping to drive forward scientific research and attract internationally-recognised researchers to the Grand Duchy.

The focus will be on the areas of health, climate, finance and education - four topics that are of great importance to society. But they also provide political challenges to the government, which is looking at research for answers.

Between now and 2025, €1.7 billion will be invested in research in Luxembourg. Minister Claude Meisch is confident that there will be a high social return on investment.

Two centres, one for medicine and the other for FinTech, will be up and running in March.

The first results are expected after 5-8 years,  according to Martine Reicherts, president of the National Research Fund. According to the fund's general secretary, Marc Schiltz, the subject areas have been decided from top to bottom, but researchers are completely free in their methodology.

The investment comes after a pilot project for a centre of excellence for Parkinson's was launched in 2015. The team of researchers were able to present results that were of great use to the international community. 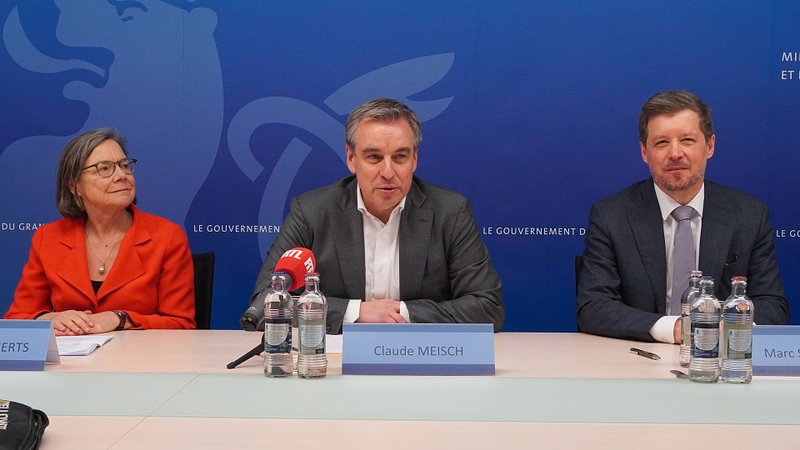