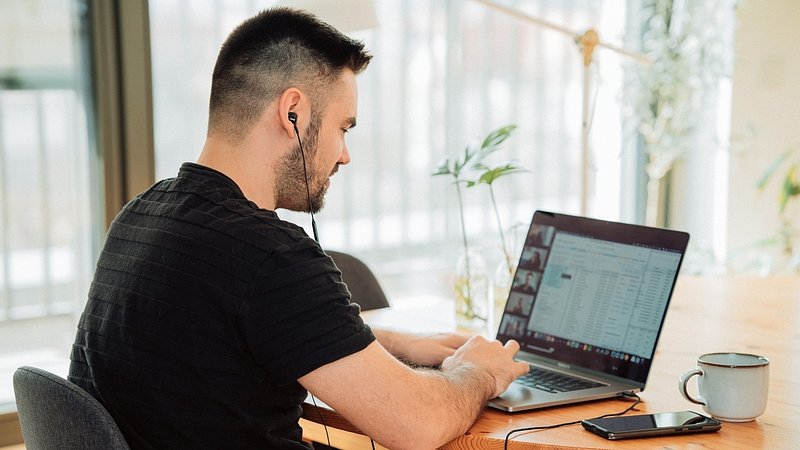 The Luxembourg Association of Bank and Insurance Employees (Aleba) refers to the agreements reached by the Grand Duchy with Belgium and France to demand the same number of tax-free home office days for German cross-border workers.
In a press release, the trade union demands a swift response from local, national, and European politicians on this issue.