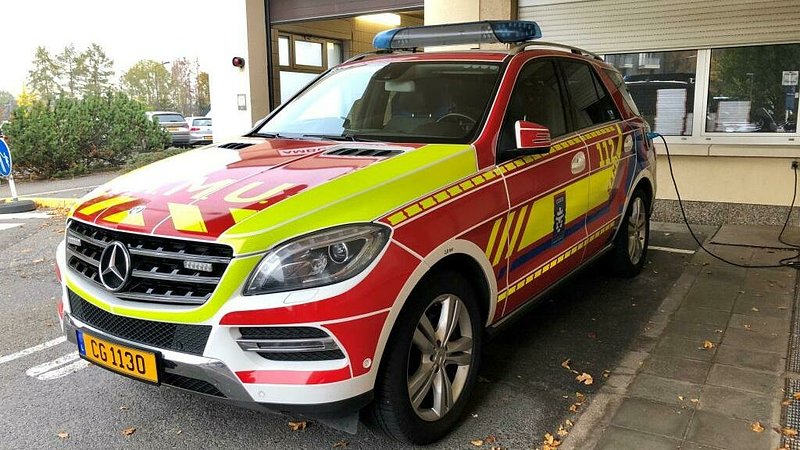 The emergency services had to intervene several times in the last few hours to treat people that were injured in accidents.

At around 7pm on Thursday evening, two cars collided in Rue des Charretiers in Wiltz, leaving one person injured. Besides an ambulance from Wiltz, the first responder (SAMU) from Ettelbruck was also on site.

Shortly after 5pm, a collision between several cars had already left one person injured on the A6.

At around 1.45am on Friday morning, a car crashed into a tree in Rue de Steinfort in Hobscheid. One person was injured.