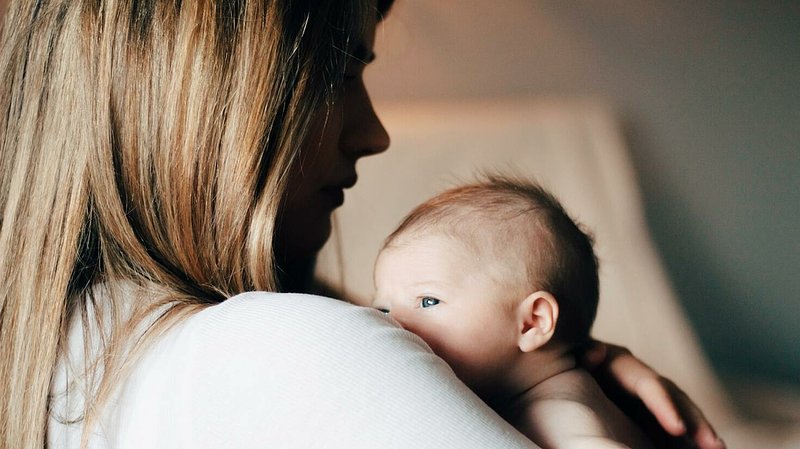 Hundreds of children had to see a doctor following the bronchiolitis epidemic in Luxembourg that started in October.

In response to a parliamentary question, the Minister of Health counted 253 children that are hospitalised at the Kannerklinik (Children's Clinic), as of 5 December. Almost 400 children were examined but not hospitalised. The paediatric department of the Robert Schuman Hospitals also received young patients who were only mildly suffering from bronchiolitis.

The Centre Hospitalier (CHL) created a crisis unit to deal with the outbreak and increased the number of beds in order to accommodate more patients. Some paediatric surgeries that are not considered emergencies have also been postponed.