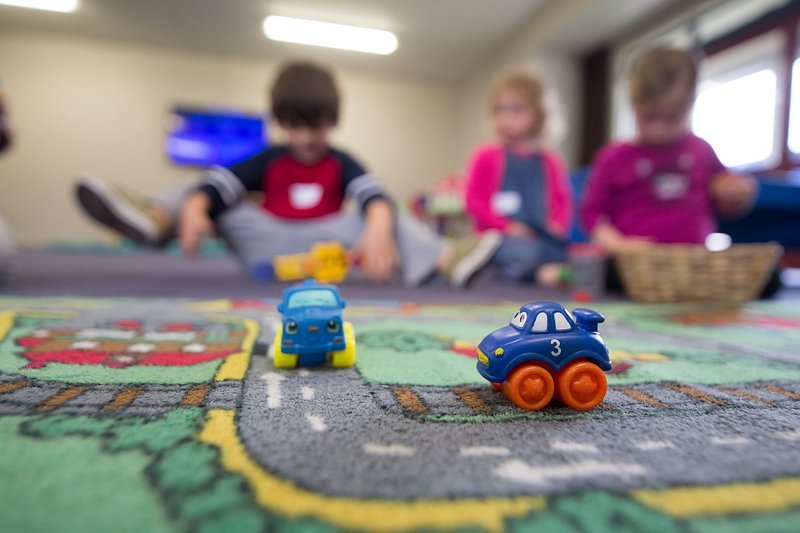 On Tuesday afternoon, the former director of the now closed nursery 'Léiwe Léiw' ('Kind Lion') will appear in court for her first day of trial in which she stands accused of premeditated assault against children under the age of 14.

Among other aspects of misconduct, the director is alleged to have withheld food and care from children.

As a result of the allegations, the nursery was closed effective immediately in October 2017. Since then it has been unclear what exactly happened in the facility. Some parents alleged that their children were forced to eat food they did not want. The prosecutor's office launched an investigation to determine whether the well-being of children was ever in danger. Simultaneously, the Ministry of Education, Children and Youth revoked the nursery's operating license.

At the time, parents were mostly left in the dark due to the confidentiality of the investigation. The prosecutor's office only informed the press that there was no indication of any sexual abuse having taken place.

Around 20 children up to the age of four used to go to the Kind Lion nursery.