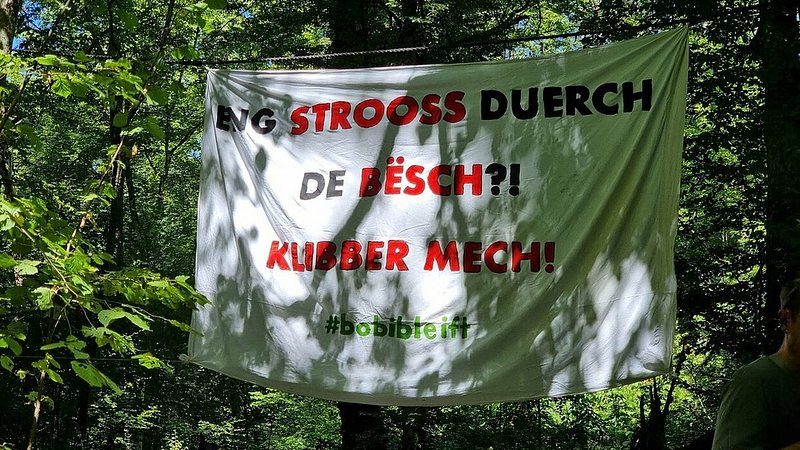 The citizens' initiative of the municipality of Sanem appealed to the administrative court, following controversial plans to cut down part of the Bobësch forest.

The Roads and Bridges Administration had planned to continue felling the trees despite the appeal. However, the court has now forbidden the action from going forward.