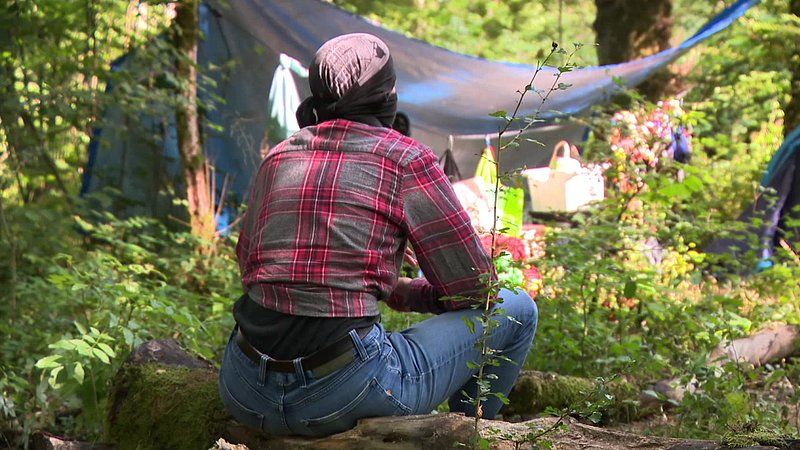 The temporary occupation of the forest between Sanem and Kärjeng ended on Sunday with an appeal to the government.

For more than two weeks, environmental activists occupied the forest to protest against the construction of a bypass that is to run through it. As the activist collective wrote in a statement published on Thursday, many people were interested in their action, and they gained broad support from society.

The collective wants to organise a walk in the forest at the end of October, to which the government will also be invited, in order to highlight the importance of the wood. Biologist Roger Schauls will lead the walk as a guide, highlighting both the uniqueness of the Bobësch and Zämerbësch forests and the overall importance of forests in the context of the climate crisis.

The activists state that they are particularly looking forward to welcoming Minister François Bausch, seeing as he "very zealously" protested against the construction of new roads himself some 30 years ago.

In their statement, the activists reiterate their demands:

The collective stresses that it will not hesitate to occupy the forest again if it deems it necessary.