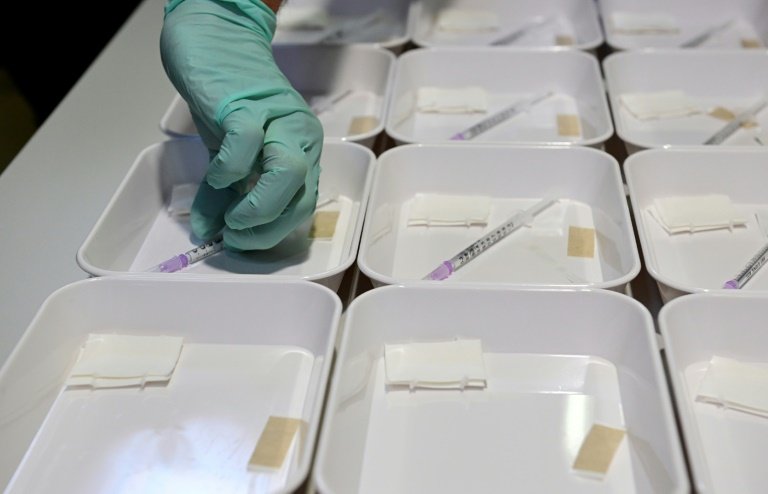 Earlier this week, German virologist Christian Drosten told "Die Zeit" newspaper that he has observed signs pointing to the imminent end of the pandemic.

Dr. Gerard Schockmel concurred, in a live interview with RTL Radio on Thursday morning, describing the situation now as "reassuring". 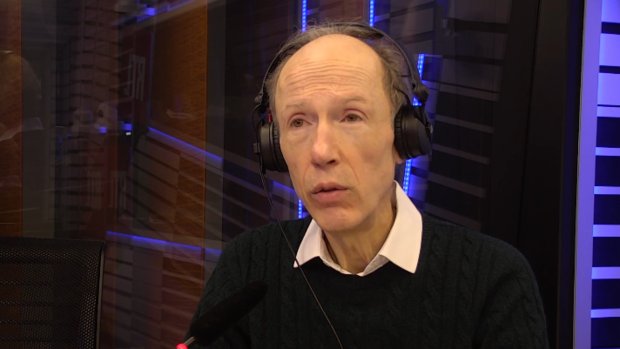 Even new Omicron variant mutations were unlikely to lead to major problems now, Dr Schockmel said, even without health restrictions. People who are not considered at risk, who are fully vaccinated and have already come into contact with the virus were unlikely to be concerned over further exposure.