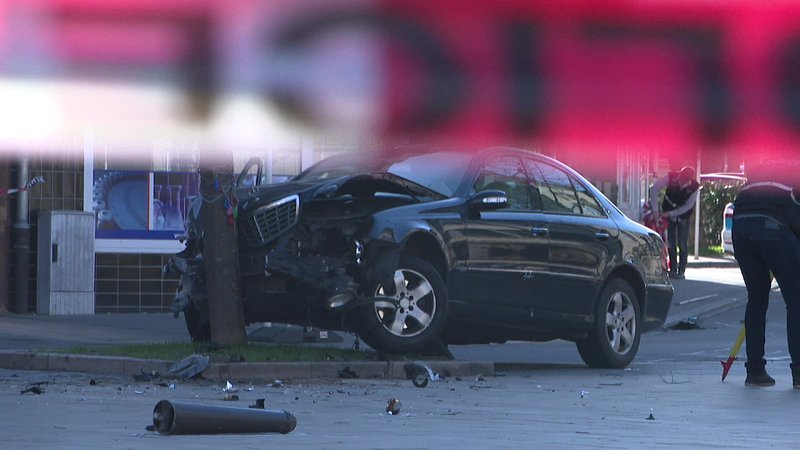 Police union SNPGL currently prefers not to comment on Wednesday's court decision, which sentenced a former officer to five years in prison for manslaughter.

For the time being, police union SNPGL will refrain from commenting on the prison sentence in relation to the fatal shooting in Bonnevoie in 2018. Union president Pascal Riquier said that the SNPG does not intend to influence anyone with their statements.

The defence team of the former police officer, who is facing five years in prison and a monetary fine, announced after the verdict that they will likely appeal the decision.