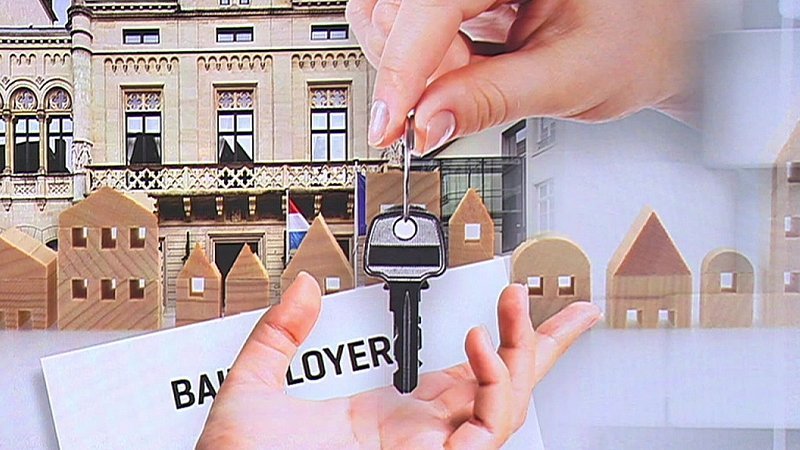 Owners who have already calculated the discount on their property should be aware that the spreadsheet on the Ministry of Housing website has been updated.

The Ministry of Housing has made the following announcement, preceded by three exclamation marks, on its website:

"!!! Due to an error in the formula determining the discount to be taken into account, the spreadsheet has been updated as of 21/11/2022. Calculations performed prior to 21/11/2022 resulted in an overestimated discount for properties acquired between two and 15 years after the year of construction of the property in question."

After the press conference on 6 October, during which Minister for Housing Henri Kox presented the reform of the rent and lease law, a spreadsheet was uploaded on the website logement.lu, allowing users to see how rent is calculated with a price cap of 3.5 and 3%. On Tuesday, a new version of this spreadsheet was uploaded after an error was discovered.

According to the reform of the rent and lease law, in the future, every landlord must use the spreadsheet to determine whether the rent they wish to charge is less than 3% or 3.5% of the invested capital.

It is still only a draft law, if this reform is adopted, the spreadsheet will become an annex to the law.