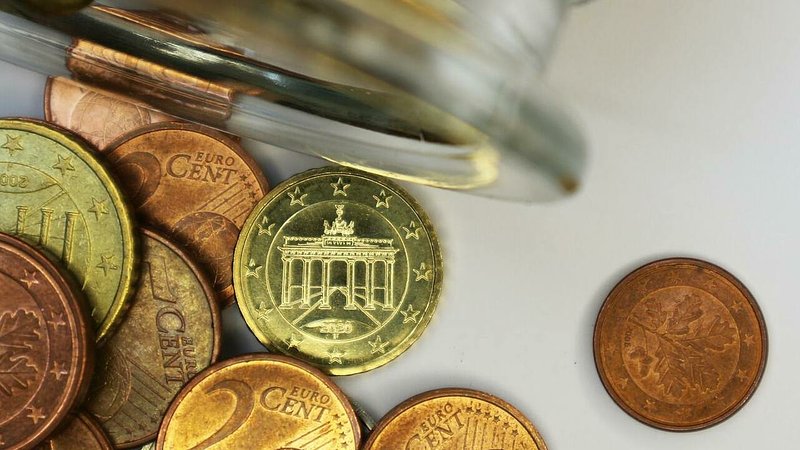 With just over 22% of people living at or below the poverty line, the City of Luxembourg sits above the national average.

The Gare, Bonnevoie and Hollerich neighbourhoods are the most affected, according to research conducted by the Luxembourg Institute of Socio-Economic Research (LISER), at the behest of the Luxembourg City municipal council.

The poverty line is a relative measure which determines those who are at risk of falling into poverty. For the country as a whole, in 2020 the rate was 18.3%, up from 17.4% in 2019, according to Luxembourg's national statistics agency STATEC.
The Luxembourg City branch of Déi Lénk criticised the fact that the study had not been published quickly enough. The alderman for social affairs, Maurice Bauer, and the mayor of Luxembourg City, Lydie Polfer, replied that the study had followed normal procedure, and is currently being discussed by the social affairs committee.

Bauer noted that the report states that around 40,000 employees had not supplied their data due to data protection. In addition, the CSV politician emphasised that only 16.7 percent of all people who receive social inclusion income (REVIS) in this country live in the capital, despite the higher number of residents.

A 'flagrant lack of social housing'

Déi Lénk interpreted the contents of the study to represent a "flagrant lack of social housing" in the capital, particularly on the rental market. Currently, just 2-3% of rental units are classified as affordable. The opposition party believes this should reach at least 10%.

Beyond that, the focus should not be on ownership, as for example with long-term leases, but rather on renting, in order to help those on the lowest salaries as well.

Mayor Lydie Polfer stated that the council and college of aldermen agreed with this target. "The housing that we are building now will only be rented out as social housing."

Whereas previously longer leases offered affordable housing for sale, from now on, new constructions will only be offered for rent.

Insofar as the special development plans are concerned, Déi Lénk said the projects which have been approved, but where construction is yet to begin, are notably problematic as the procedures are long and arduous.

The party highlighted the example of the Arquebusiers project, which was voted on in 2015, but has only just reached the implementation agreement after a lengthy land consolidation process, exacerbated by certain unhappy owners.

Polfer said she regretted that this particular project had taken so long but added that construction was expected to finally begin in 2023.