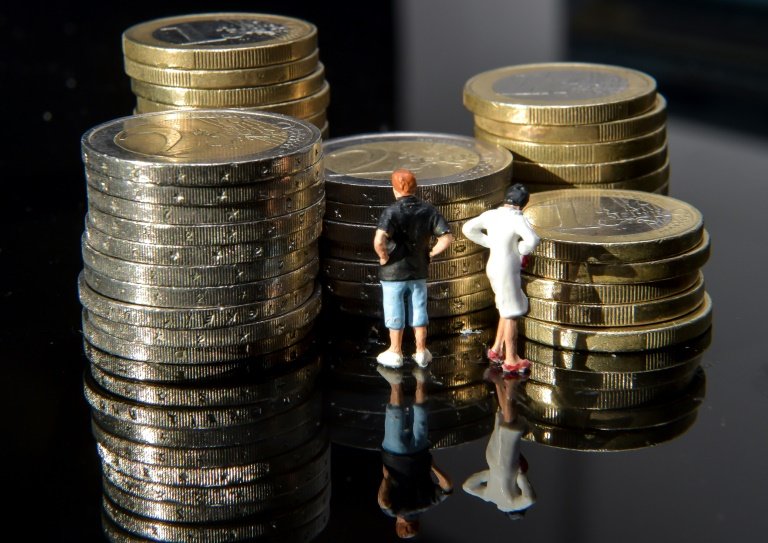 Despite the crisis, household incomes increased in 2020. At the same time, according to the latest report by the National Institute of Statistics and Economic Studies study (STATEC), nearly one in every five residents is now at risk of poverty.

This income gain affected all households, "even if it was mostly those with the highest incomes that saw the greatest increases."

But the income of disadvantaged households also increased, thanks in particular to "the doubling of the cost-of-living allowance, the increase in the minimum social wage, and a wage indexation in 2020."

Almost one in five residents at risk of falling into poverty

The crisis did not increase inequalities as much in 2020, STATEC says. "The comparison between the wealthiest and the most disadvantaged individuals shows that in 2020, the richest 20% had an income that was 4.6 times that of the poorest 20% (i.e. a drop of 0.4 points compared to 2019). Likewise, "the richest 10% had an income 7.1 times higher than the poorest 10% (a drop of 1 point compared to 2019)." However, "the increase in income was accompanied by a rising poverty rate". In fact, the latter deteriorated compared to initial projections. Low-income households are at greater risk of falling into poverty. The at-risk-of-poverty rate in 2020 was 18.3%, up from 17.4% in 2019.

This upward trend in the poverty rate is all the more worrying because, according to STATEC estimates, it is expected to continue in 2021.