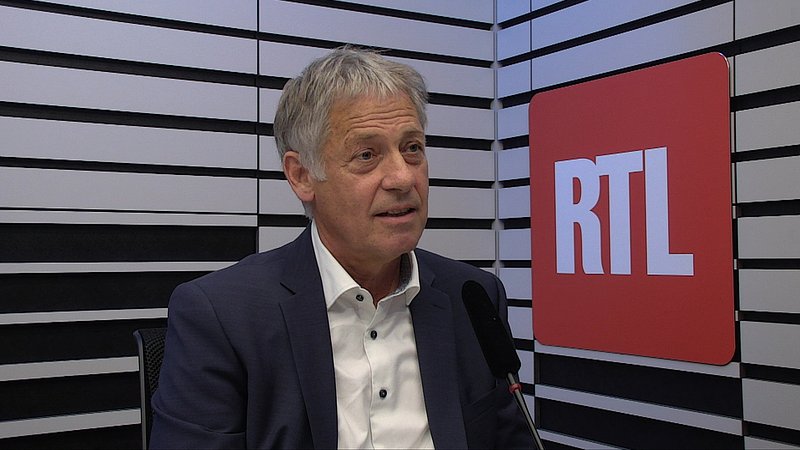 Minister for Housing Henri Kox responded to statements made by the head of the tenants' protection association during an interview on RTL Radio on Thursday morning.

The Ministry of Housing wanted to find a "middle ground" with the new rent and lease law, according to Minister for Housing Henri Kox.

-> Tenants' Protection Association: The Ministry of Housing is contradicting itself, says Fabio Spirinelli

The fact that the new draft bill may raise the value of old flats and houses is due in part to a court decision, Kox points out. At the time, a court ruled that a rate of 5% of capital that was invested years ago would be "inappropriate" and "too low" for such a residence. The Minister says that in this case, the re-evaluation with the old law's coefficient no longer corresponded to reality.

According to Kox, the Ministry of Housing, acting through the National Housing Observatory, commissioned a study with the Luxembourg Institute of Socio-Economic Research (LISER) while writing the new law to determine how the coefficient should be adjusted.

The Ministry sought "a compromise between the availability of rental housing," which it intends to continue to encourage, and "tenant protection." By doing this, the Ministry wants to prevent owners from charging exorbitant prices for small furnished rooms, for example.

Speaking to our colleagues from RTL.lu, Kox said that the government wants to allow the market to evolve while also preventing any excessive tendencies.

In addition, the Minister also clarified that any tenant living in a shared flat is eligible to apply for a rent subsidy.

Kox stressed that the so-called communauté domestique ("domestic community"), rather than the household, is being evaluated. Applicants must prove how much their own share of the rent is and how much they earn. Based on this information, the rent subsidy is calculated.