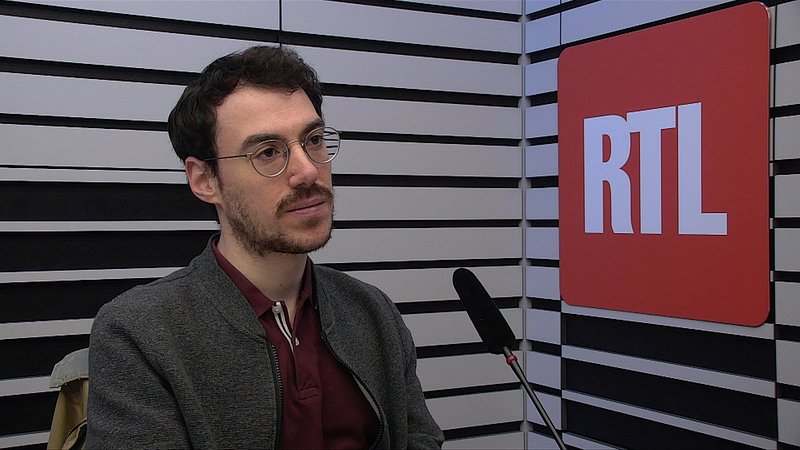 The new rent and lease law promises increased transparency and a rent freeze, but this is not what the tenants' protection association expected from the bill, says Spirinelli. Although there are benefits to the more precise definition of invested capital, which must be disclosed in contracts, Spirinelli said he welcomes the reduction in the proportion of rent calculation. The new regulation states that the rent for a 12-month period cannot exceed 3.5% of the invested capital. It is currently at 5%. In the case of less well-insulated housing, the future rate would be 3%.

Invested capital to be re-evaluated at a higher level

According to Spirinelli, the accounting approach used to compute the invested capital for existing houses may be counterproductive, as the Ministry of Housing contradicts itself. The new coefficients may lead to landlords demanding higher rents in older buildings; for example, if a property was purchased in 2000, the coefficient under the new law is 4.13, but it is now 1.4, making the capital investment in that property nearly four times higher.

The maximum rent a landlord can charge is higher than under present legislation, at 3.5% or 3%. According to Spirinelli, the bill is "paradoxical" in this regard.

Spirinelli pointed out that uncertainties also remain regarding shared flats. While the draft bill improved the restriction preventing price increases on individual rooms by requiring that the total rent not exceed 3.5% or 3% of the invested capital, it remains unclear how people living in a shared flat can apply for financial aid. Spirinelli pointed out that if they are deemed part of the same household, the revenue cap is quickly reached. Three adults earning minimum wage, for example, would no longer be eligible for rent subsidies. Spirinelli believes that the bill was adapted "more for the owner and less for the tenant."

The tenants' protection association believes that the threshold should be adjusted so that more people are eligible for assistance. While someone living alone can receive a subsidy of up to €200 per month, their net income cannot exceed €3,100 per month. Spirinelli noted that in the case of a rent + charges of €1,500, practically half of this hypothetical person's income would be spent on housing. Even if the aids have already been amended, it is evident that "it isn't enough." Spirinelli also stressed that rent subsidies are a way to combat a symptom rather than the cause of the problem. The market disparity is "far too great," according to the head of the tenants' protection association.

Rent freeze in place until late 2022

Regarding the current rent freeze, Spirinelli stated that "not everyone is respecting it," and that the tenants' protection association has received reports from some of its members that certain landlords have already announced a rent increase for 1 January 2023. While this would technically be legal, it remains to be seen whether the rent freeze will be extended, Spirinelli said.