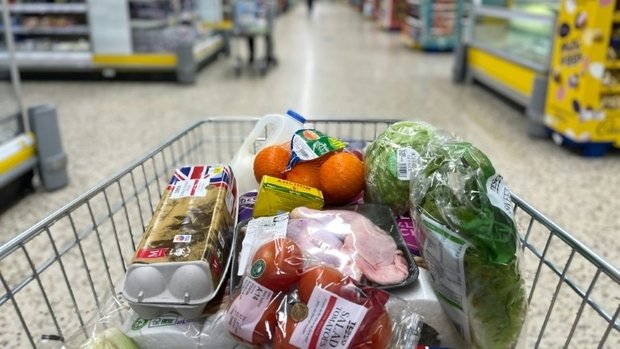 To mark International Day of Awareness of Food Loss and Waste on 29 September, Ilres presented the results of a new survey on food waste in Luxembourg.

The survey revealed that over 90% of Luxembourg's multi-person households regularly throw away food items, but that the majority of people were aware of the excess in food waste.

The Minister of Agriculture, Claude Haagen, said it was vital to continue raising awareness, particularly to clarify the difference between a use-by date and a best-before date. 84% of households participating in the study were unable to provide a clear definition for the two terms.

The key figures revealed by the survey are as follows:

• 91% of households throw away food products more or less regularly.
• 26% of respondents throw away at least one type of product at least once a week.
• 60% of households believe that since the start of the COVID-19 crisis, food waste has not evolved either positively or negatively.
• 75% of respondents do not know the correct definition of a use-by date.
• 84% of the households questioned believe there needs to be more awareness for reducing waste.

However, the study's results were somewhat contradictory, as many households said they were aware of the issue posed by food waste and had good intentions, despite 75% of the country's food waste emanating from private households (compared to 10% from collective kitchens, 8% from catering, 7% from trade).

The amount of food waste was observed to be higher in households with children, possibly due to a lack of time to prepare meals in advance.

Haagen said the survey results did not necessarily reflect intentional behaviour by consumers, but could also be attributed to a lack of information or knowledge on storing fresh produce, interpreting expiry dates, and consumers being swayed by bulk promotions. He added that the Ministry of Agriculture has organised public awareness campaigns and children's workshops since 2016, and planned to intensify its information campaigns from December, which is usually a period associated with a high risk of food waste due to the holiday season.

In addition, the anti food waste website, antigaspi.lu, is continually updated with advice on preventing food waste, and is available in English, French, Luxembourgish and Portuguese.