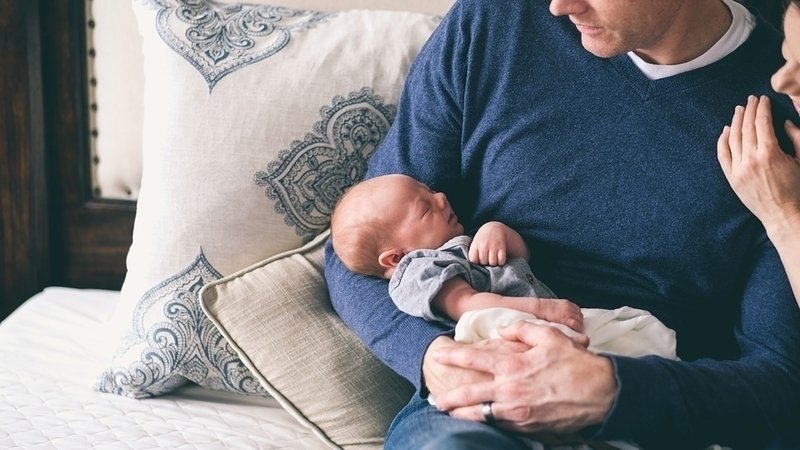 Petition 2301, which crossed the threshold of 4,500 signatures and was therefore eligible to be discussed in the Chamber of Deputies on Wednesday, advocates for a 24/7 maternity hospital, including a pediatric emergency unit, in the north of the Grand Duchy.

Although the government agrees on the proposition, Minister of Health Paulette Lenert explained that there is not enough personnel to carry the project.

Petitioner Steve Schmitz argued that in case of an emergency, the drive from the north of Luxembourg to the capital is too long. When it comes to the health of one's child, minutes can feel like hours, he said.

Schmitz illustrated with a personal story: "I once drove myself since it can already take overly long for an ambulance to get to us in Oesling. My little one swallowed something she shouldn't have and had trouble breathing. I drove her to the Ettelbruck hospital and was referred to CHL, which made me angry."

The two-month-long closure of the maternity wing in the Ettelbruck hospital back in spring this year frightened locals, argued Schmitz. Minister Lenert responded by saying that it is difficult to implement infrastructural and conventional changes at the moment.

Nevertheless, Minister Lenert agrees that the northern maternity and paediatric units should have doctors employed full time, as is the case at CHL: "I personally think that we need people to respond to emergencies and ensure continuity. However, I oppose generalising such a measure."

The shortage of paediatricians prevents progress from being made. The Chamber thus requested from Minister Lenert that she present plans on combatting these staff shortages in two months time.