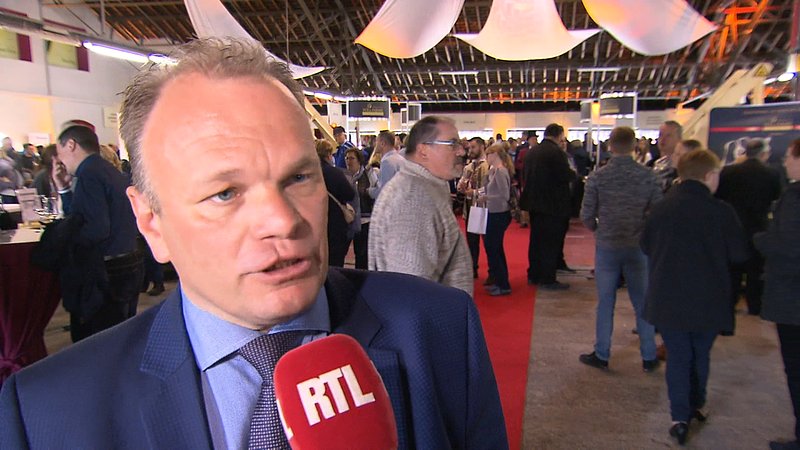 His departure allegedly had nothing to do with the trial which the company had lost against the private winegrowers, stresses president Josy Gloden.

The wine cooperative Domaines Vinsmoselle found itself subject to harsh criticism in recent months. The reason: a rebranding initiative under the directorship of Patrick Berg. With help of a PR office, the cooperative, which accounts for over 60 percent of Luxembourg's wine production, renamed itself to 'Les vignerons de la Moselle'.

President Josy Glogen explains that the name change made no internal difference, but he had not considered the private winegrowers who account for 22 percent of the country's production, nor the wineries for 17 percent. Naturally, they were displeased to be lumped together with the cooperative.

A mistake that certainly costs money and time. All the packaging, labels and communication has to be changed.

However, this was not the reason for Patrick Berg's departure. Josy Gloden explains that Berg simply wanted to take on new challenges.

As of yet, the post still has not been filled. The search will now intensify with the start of school. Josy Gloden emphasises that the relationship with the judiciary has improved and assures the dispute will not be a hindrance to the next director.

On the other side of the dispute, the president of the private winegrowers' association, Ern Schumacher, confirms the overall relief to have won the process. Hands have been shaken, and they are back to cooperating with one another.