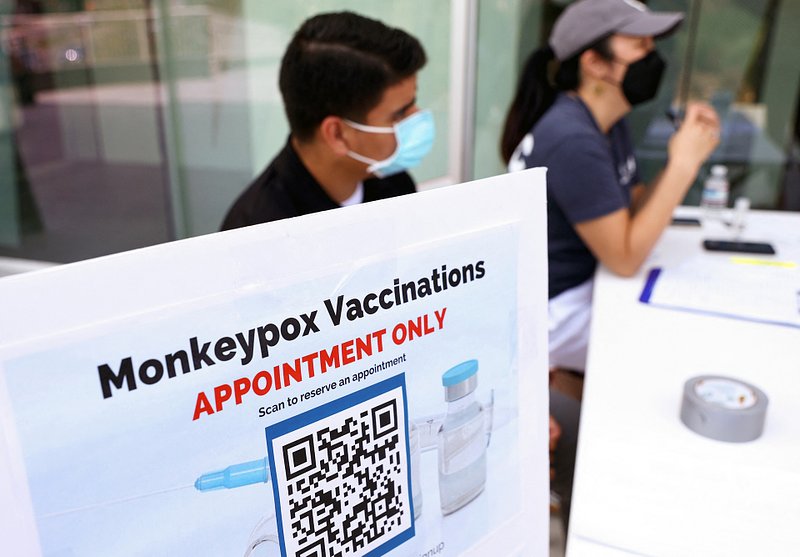 The Health Directorate confirmed that a child has contracted monkeypox, but said the patient is stable and doing well.

The child has been placed isolation, according to the authorities. The daycare of the child is being monitored, but will remain open as none of the other children or staff members show any symptoms. All affected parties were informed about the infection.

Minister of Health Paulette Lenert will give a press conference on Friday at 2pm concerning recent monkeypox developments in the Grand Duchy. As of 10 August, there have been 41 confirmed cases of monkeypox recorded in Luxembourg. The average age of infected people is 30 to 40, and 99.1% are men.

Read more: What we know of the symptoms and spread of monkeypox

A monkeypox infection may provoke rashes, fever, fatigue, and pain in throat, muscles, and head. To prevent the virus from spreading further, authorities have set up a contact tracing system to isolate infected people in due time. Furthermore, the vaccination campaign has been underway since Wednesday.

Luxembourg currently has 1,400 vaccine doses. The second jab is usually administered after a period of 28 days.

People can get take an appointment to get vaccinated at CHL. The hospital can be reached with the following number: 44 11 - 31 29. People may also contact a new helpline set up my the Health Directorate (47-65533) or visit www.variole-singe.lu.