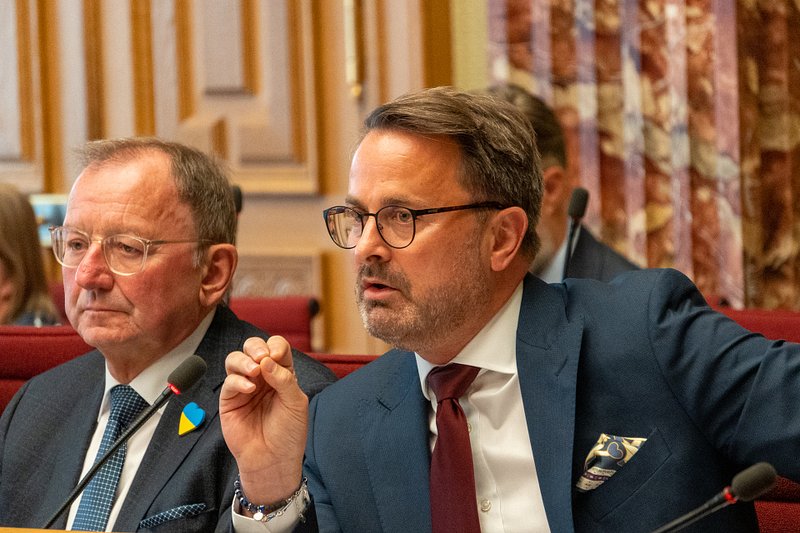 On Saturday, Luxembourg's Prime Minister took to social media to voice his shock over the attack on British author Salman Rushdie, who was knifed on stage while speaking at a conference on Friday.

Messages of solidarity and compassion for the injured author poured in from all over the world. PM Bettel expressed shock over the "the cowardly attack" on Rushdie and praised his courage in the face of long-time death threats: "The right to freedom of thought and speech concerns all of us. Language is indeed courage. I wish [Salman Rushdie] a swift and full recovery."

Shocked and appalled by the cowardly attack on @SalmanRushdie . The right to freedom of thought and speech concerns all of us. Language is indeed courage. I wish him a swift and full recovery.

Rushdie was attacked and severely wounded with a knife on stage while speaking at a conference at the Chautauqua institution in New York State on Friday. After undergoing extensive surgery during which at least ten stab wounds were treated, the author was at first on a ventilator and unable to speak.

However, his agent has since conveyed that Rushdie is now off the ventilator and able to speak again, suggesting that his long road to recovery has begun.