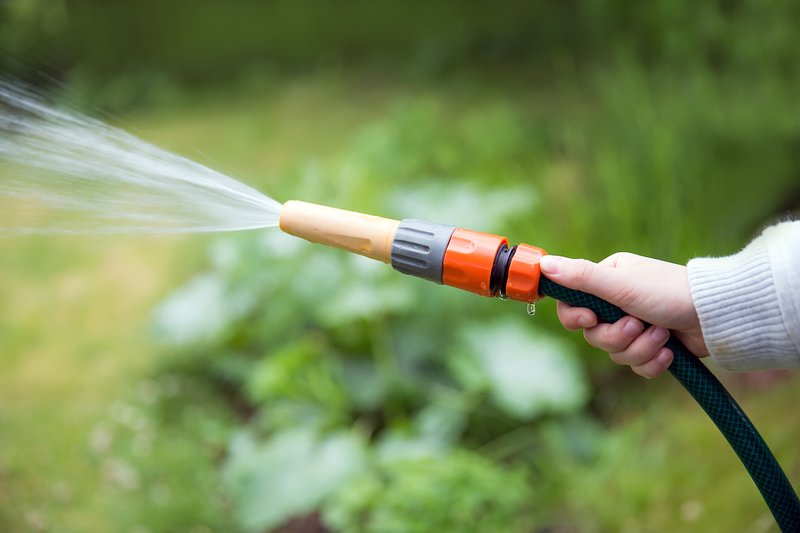 The Ministry of the Environment and Climate has published a series of guidelines to prevent water wastage during the heatwave and dry period.

Luxembourg's waterways are experiencing a "worrying" situation after a prolonged period of heat and low rainfall. Earlier this week, the Water Management Authority published a statement warning of the "critical situation" of the Grand Duchy's rivers and streams, advising people against fishing or withdrawing water from any surface water, even with an authorisation. 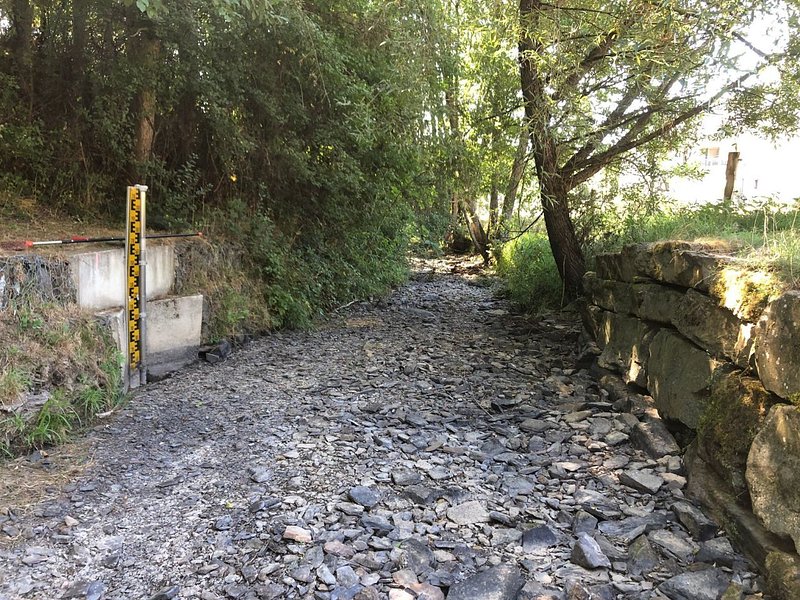 The ministry has also shared a list of recommendations for watering plants, washing vehicles, managing above-ground swimming pools, as well as some behaviours to avoid at home:

Other simple ways to save water can be found on the Water Management Administration website.