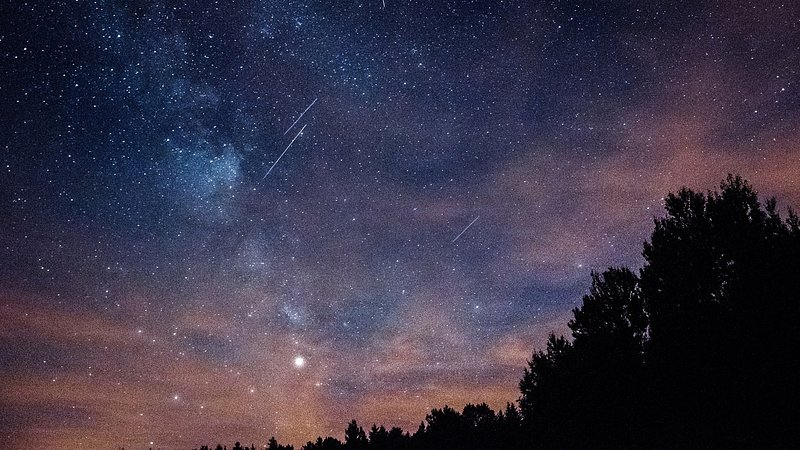 Every year in August, stargazers can observe a number of shooting stars over the Grand Duchy - provided the weather cooperates.

The meteor shower's peak activity takes place between 9 and 13 August, with the majority due to appear on the night of 12-13 August.

However, you may not be able to capture this special moment on camera, as the shooting stars will have an adversary this year in the form of the full moon on 12 August, which risks obstructing the view of the meteor shower due to its high luminosity.

What are shooting stars?

Shooting stars are actually dust particles from the Comet Swift-Tuttle that enter the Earth's atmosphere before burning up. As the comet approaches the sun, the heat causes it to lose water, gas, and dust, which is retained in orbit. Every year in August, the Earth crosses the comet's orbit path, which causes the spectacle known as the Perseids.

The dust particles travel at 70 kilometres per second through the Earth's atmosphere and melt under friction, causing shooting stars to form.