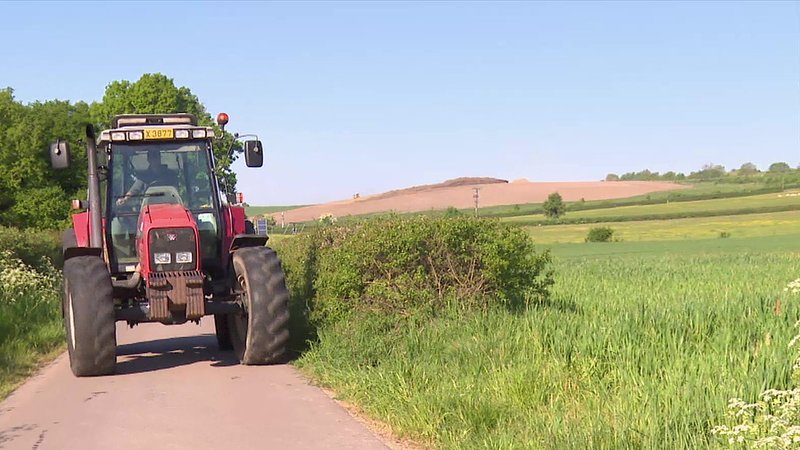 The Ministry of Agriculture has decided on a series of measures designed to ease any potential food crisis triggered by the war in Ukraine.

Any land lying fallow should be used, while exemptions will be possible for crop rotation. However, farmers will need to fulfil a number of conditions, as the measures implemented by the Ministry will only apply to the 2023 season, and will also only cover crops grown for food production.

The Mouvement Ecologique organisation said it welcomed the measures applying to food production, but added they were not sufficient for agriculture as a whole.

Jacques Pir told RTL that the system was not entirely fair, as a large percentage of the crops is used to feed cattle, in turn producing milk or beef. He said around 10% of plant proteins were required to produce just one kilo of animal proteins, which shows the problem lies elsewhere, rather than relating to the areas currently bare due to biodiversity reasons. "There is a saying, that the cows of the rich eat the bread of poor, which is happening here," he said.

The environmental organisation said the measures were merely a "plaster on the wound". Conventional agriculture is simply not sustainable, and should orient itself towards organic and circular economy, they said. In turn, rather than introducing derogation, the Ministry should focus more on reducing food waste, concluded the Mouvement Ecologique.