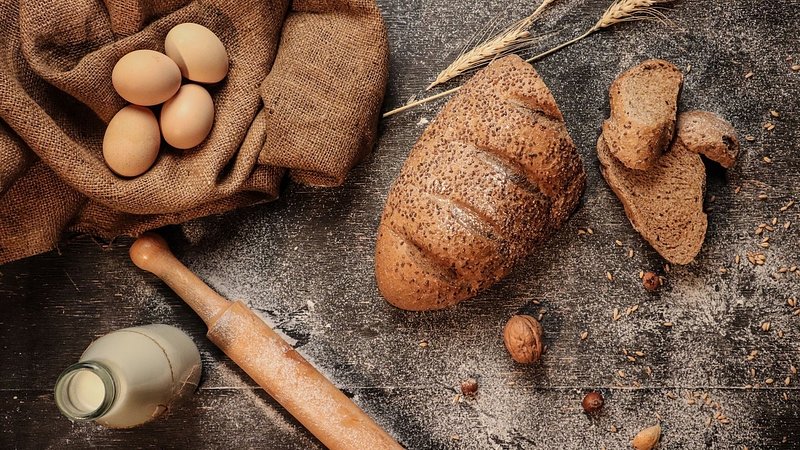 As prices soar across a number of sectors, RTL 5Minutes examined the products which have gone up the most over the past year.

In early August, national statistics office Statec noted certain price increases had hit double-digits over the course of the last year. Whether it is food, energy, housing or entertainment, it's certain that prices are only going up at the moment.

Groceries have gone up by over 7% compared to 2021, while hotel and restaurant bills have observed the same increase.

In Luxembourg, the cost of bread and cereals has jumped up by 9% since July 2021, as has fish, coffee, milk and cheese. Meat products have increased by around 10%.

Vegetables have gone up by 5%, while fruit prices have remained stable so far. Households have also seen their energy costs surging, as liquid fuel, notably fuel oil, has gone up by a whopping 81%. Gas has increased by 42%.

Maintenance costs and home products have risen by 9%, while furniture and decor prices rose by 8%. To offset this, Statec estimated that rent costs have increased by just 1%.

As a result of the pandemic, would-be holidaymakers have seen travel costs inflate over the past year, as the easing of travel restrictions has seen a renewed demand in the sector. Rising energy prices have also contributed to price increases in the travel sector.

The statistics institute has predicted sustained inflation for the remainder of 2022, with no respite ahead in 2023. It is thought that several indexations will be planned over the coming months, with their initiation, or indeed, postponement, to be discussed in tripartite negotiations.