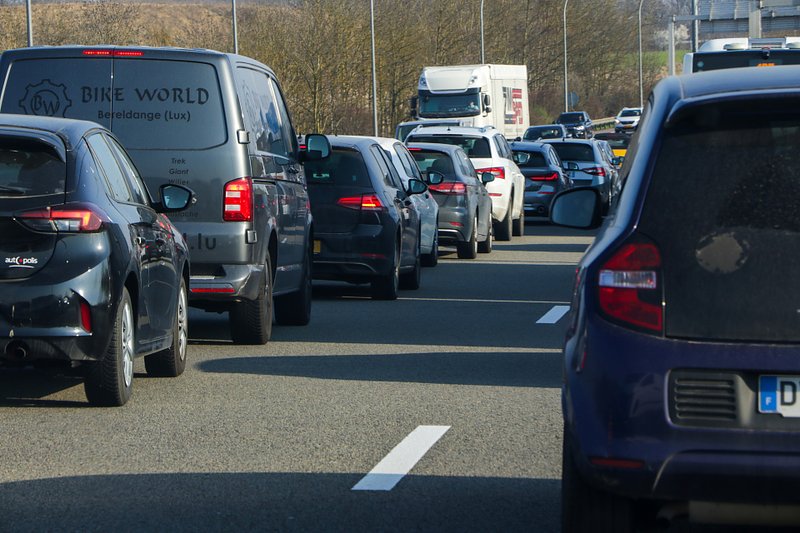 The organisation "Eis Stad" ("our city") has received the backing of the Commission on Access to Documents (CAD) in gaining access to documents held by the capital's municipal council.

Officials at the municipal council had initially refused to make documents public pertaining to an online survey carried out as part of a mobility project.

"Eis Stad" had requested clarification on the question "Could you imagine, in future, giving up certain car journeys?", and requested the answers given by Luxembourg City residents.

The municipality had refused this request in the first instance, which prompted the intervention on behalf of the CAD.

This is the second time this year that this Commission on Access to Documents has reprimanded the City of Luxembourg.

The "Zentrum fir urban Gerechtegkeet" (ZUG) ("centre for urban equality") had requested access to documents concerning allegedly illegal pedestrian crossings throughout the capital - however, their request had been denied. ZUG is now fundraising in order to be able to file a complaint against the municipality.