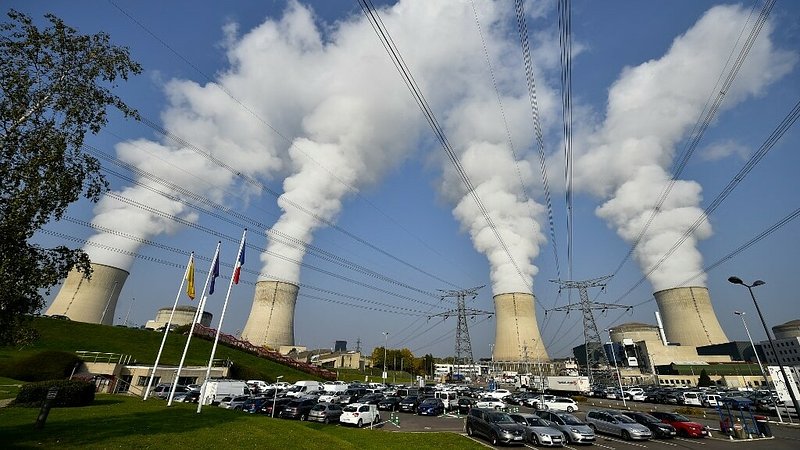 For the first time since it began operating, the Cattenom nuclear power plant will not produce electricity for several days.

All four of the power plant's reactors will remain shut down for several days, according to a statement by the operator which the Grand Ducal Fire and Rescue Corps (CGDIS) shared with the Luxembourgish public via a press release.

Units 3 and 4 are "still undergoing expert assessments of parts of the piping on an auxiliary circuit to the main primary circuit". Unit 1 has been shut down since 10 June for refuelling and the performance of almost 12,000 maintenance activities.

On Saturday, it was announced that the remaining reactor, No. 2, has been shut down since the night of 24 to 25 June. "This short shutdown will allow the teams to work on a ventilation system in the reactor building which has an insufficient flow. This is a preventive shutdown, the reactor safety systems are fully available and functioning correctly", reads a communication from operator EDF-CNPE Cattenom.

EDF stressed that this will not lead to electricity shortages in France, as 29 of 56 reactors on the French network are currently running at full capacity.